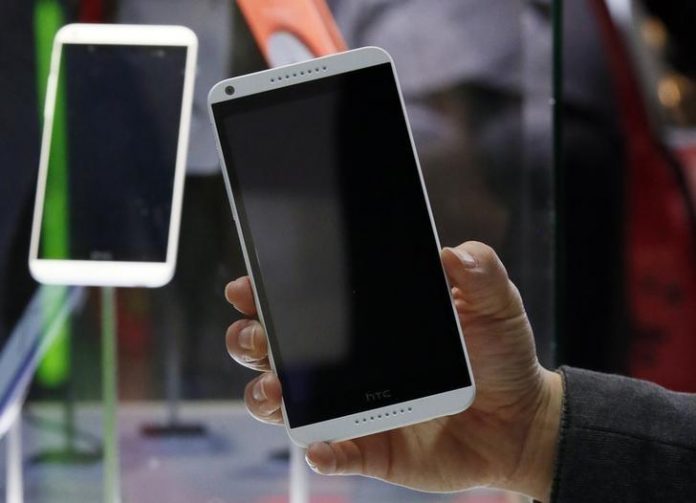 Taiwanese smartphone maker and equipment company HTC does not have the same popularity in the U.S. market compared to Samsung and Apple when it comes to handset offerings, but there are a few devices in the company’s lineup that stand out and can actually compete with some of the best, and perhaps the most recognizable is the HTC Bolt, otherwise known as the HTC 10 Evo.

With the recent news that the Bolt will be officially released this month and that it will be offered in the U.S. market via an exclusive contract with Sprint, there is a rumor that consumers will also be offered an alternative to the premium smartphone in the form of the HTC Desire A17.

According to an HTC leaker named LlabTooFeR, a phone with the codename HTC Desire A17 is slated to be launched along with the Bolt, although it wasn’t mentioned which market the phone will be made available to. The claim further said that it will be running HTC’s Sense 8 user interface in line with the Google Android 6.0.1 Marshmallow mobile operating system.

Meanwhile, the codename is quite familiar especially to HTC fans because if one is to recall, another phone codenamed Desire A16 was announced late last year, which turned out to be the HTC Desire 530, released back in March of this year. So does this mean the Desire A17 is the successor to the Desire 530?

Phone Arena first reported about the HTC Bolt’s planned release this month, specifically mentioning Nov. 11 as the official U.S. launch. Unfortunately, there is still no official word out for the Desire A17, which means that it might or might not be in existence for the moment. But for the sake of comparison, the upcoming device should be a definite upgrade to its would-be predecessor, the HTC Desire 530. The current version had a 5-inch screen and a quad-core central processing unit (CPU) clocked at a mere 1.1 GHz. Considering that majority of upcoming midrange smartphones are leaning towards 5.5-inch screens and octa-core processors, it’s safe to bet that the Desire A17 will also be sporting those specifications.