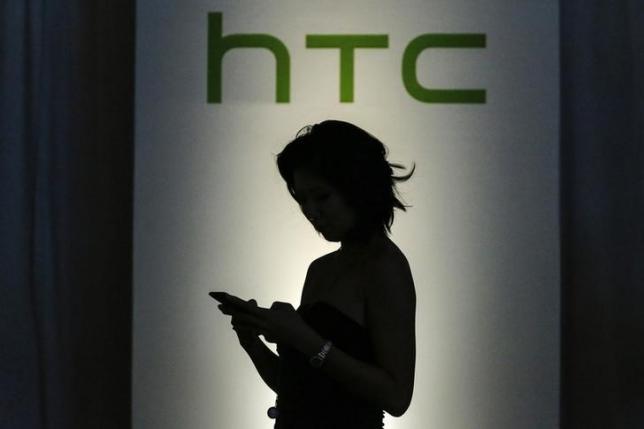 A new variant of the HTC 10 smartphone has been recently rumored to be coming this year, and it would be the HTC Desire 10 smartphone.

The information about the upcoming smartphone to be released by the Taiwanese mobile developer came from famed mobile industry tipster Evan Blass @evleaks on Twitter in a tweet saying that the device would be announced at the third quarter of the year.

In other news, HTC may be one of the first mobile developers to have the new Android Nougat 7.0 operating system (OS) rumored to be updated on their devices even before the OS gets a full public release by Google. The full release of the new version of the open source software is expected to take place sometime this fall.

In a release roadmap recently revealed by mobile carrier Rogers, a number of devices are set to receive various software updates in the coming months. These includes Samsung Galaxy devices, the BlackBerry Priv Android smartphone, some Huawei devices, and also some Sony Xperia smartphones, too. These updates include either an upgrade to Android Marshmallow 6.0 or 6.0.1, or some minor patch fix and security updates.

One of the devices listed in fact, the only one for that kind of update for an Android Nougat 7.0 update is the HTC Nexus 9, from the latest Android Marshmallow 6.0.1. However, while other updates already have a schedule of when they will start to roll out via over-the-air updates, the update for the HTC Nexus 9 to the new version of the Android OS has yet to have a specific release date and is only labelled with “coming soon.”