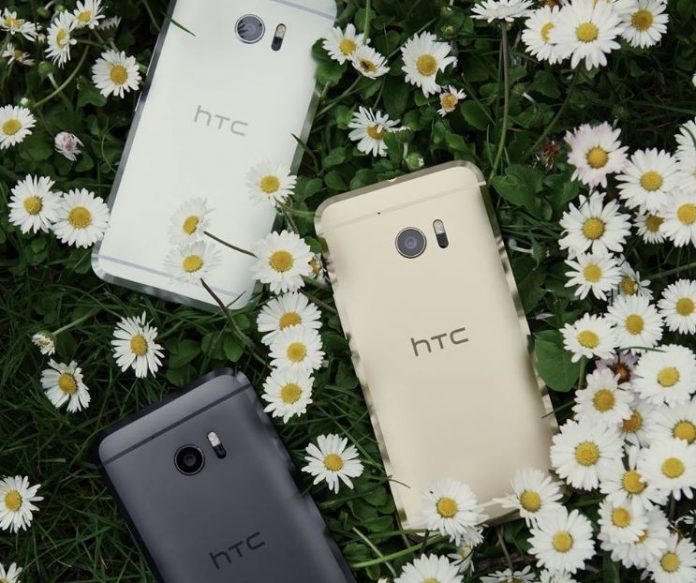 HTC is about to add two new phones to its immensely popular Desire line. Earlier this week, the Taiwanese company took to Twitter to tease the arrival of the brand-new gadgets, and though it was rumored that the HTC-built Google Pixel and Pixel XL will be coming this month, it was reportedly confirmed that the tech company will introduce the Desire 10 Pro and Desire 10 Lifestyle by next week.

According to a Chinese-language Economic Daily News report (via Phone Arena), HTC is expected to announce two new smartphones during its event to be held on Sept. 20. The Desire 10 Pro is aimed at the premium segment, while the Desire 10 Lifestyle is said to belong to the midrange category.

Evan Blass of VentureBeat revealed the Desire 10 Lifestyle will come in a variety of color options, and all models will have a metallic gold trim on the edges and around key hardware elements such as the camera lens, flash, and antenna cutouts. The phone is said to have a matte and solid color finish, unlike the speckled surface of previous Desire models.

Meanwhile, the Lifestyle model is said to be powered by a quad-core Qualcomm Snapdragon processor and will run on Android 6.0 Marshmallow with the HTC Sense interface. The smartphone is said to have a 5.5-inch display with an HD resolution of 720 x 1280 pixels. Memory will reportedly come in two variants: either 3 GB of random access memory (RAM) with 32 GB storage or 2 GB RAM with 16 GB internal memory. The phone is said to have a 13-megapixel rear camera and a 5-megapixel front shooter.

It was rumored that the HTC Desire Lifestyle will be in the $150 to $200 range, while the Desire 10 Pro is expected to be offered at a higher price.