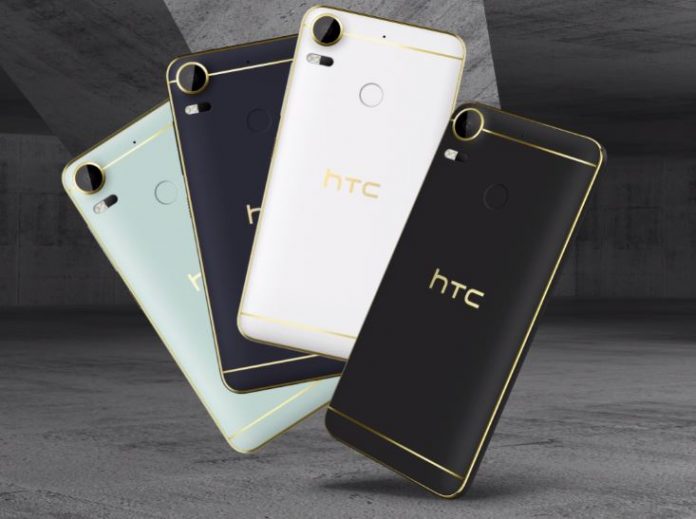 HTC has finally unveiled its latest additions to its Desire range the Desire 10 Pro and Desire 10 Lifestyle. While the smartphones’ prices have yet to be announced by the Taiwanese manufacturer, it appears that the devices are in the premium range and could cost a bit more than other HTC handsets.

The Pro and Lifestyle have some similarities, as both are dual-SIM smartphones, and this feature is bound to make it very popular in the Asian market where the demand for such handsets is high. Both phones have metal builds, but the Lifestyle is slightly bigger than the Pro as the former measures 6.18 x 3.03 x 0.30 inches, while the latter’s dimensions measure 6.16 x 2.99 x 0.31 inches. The Pro is a tad heavier than the Lifestyle as it weighs 5.82 ounces compared to the latter’s 5.47 ounces.

Surprisingly, HTC opted to have different chipsets to power the phones. The Desire 10 Lifestyle has a quad-core Qualcomm Snapdragon 400 processor with 3 GB of random access memory (RAM), while the Desire 10 Pro is powered by an octa-core MediaTek Helio P10 processor with 4 GB of RAM. The Pro has more internal storage at 64 GB, while the Lifestyle has 32 GB. Both phones’ internal storage can be expanded up to a whopping 2 TB with a microSD card.

It was reported that the phones will not be available in Canada and the United States, as according to an HTC official (via Phone Arena), “the Desire 10 announcement is currently focused on global markets outside of the U.S. and Canada.” But while HTC is focusing on other markets for the Desire 10 Pro and Desire 10 Lifestyle, there is the possibility that it will launch the handsets in North America in the future.

HTC has yet to make the smartphones available for pre-order. For now, customers can opt to get emails from HTC in order to get more information as to when the Desire 10 Pro and Desire 10 Lifestyle will be available.