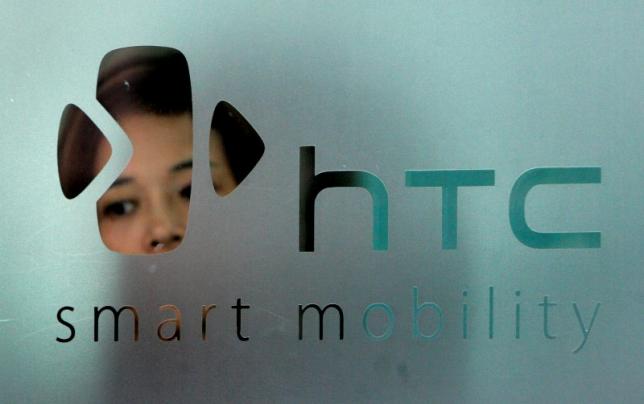 The latest reports in the rumor mill have it that the Desire 10, the upcoming smartphone from Taiwanese mobile developer HTC, would be coming with two different variants instead of the single model that was previously tipped for it. While not a lot of details have been revealed for one model, the other variant recently had its specs leak, giving users a fair idea of what to expect when it finally comes to the market.

The HTC Desire 10 Lifestyle, based on the leak, would have the same design that was featured in the render image that was leaked previously. The smartphone’s edges and key hardware elements would be featuring a metallic gold trim.

As for the specs, the device is expected to sport a 5.5-inch display with an HD resolution of 720 x 1280 pixels. It will run under a yet to be specified Qualcomm chipset with a quad-core central processing unit (CPU). Two variants are expected one that packs 2 GB of random access memory (RAM) along with 16 GB of internal storage capacity, and another one with 3 GB RAM and 32 GB of built-in storage.