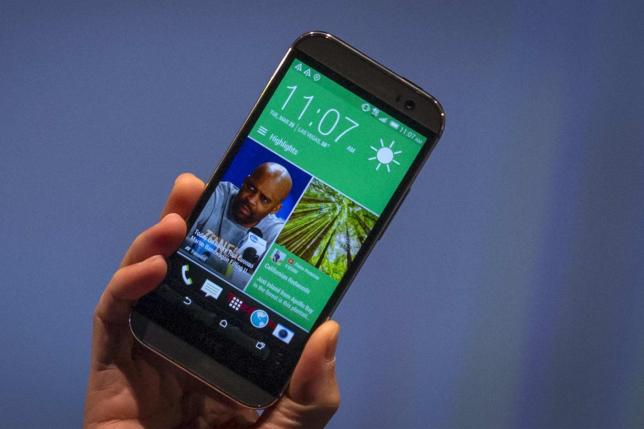 The HTC-built smartphone called Bolt is officially coming to the United States after it was recently certified by the Federal Communications Commission. Prior to the FCC certification, the device already captured the fancy of observers and prospective buyers alike after it was made known that it will be dressed up in metal and that the traditional 3.5 mm earphone jack has been ditched.

With the surfacing of the FCC certification, several other things have been revealed about the HTC Bolt, including the fact that it will be utilizing the power of the Qualcomm Snapdragon 810 chipset, coupled with an Adreno 430 graphics processing unit (GPU) and an octa-core central processing unit (CPU).

Per Phone Arena, the device is said to be sporting a 5.5-inch display with a full high-definition resolution of 1080 x 1920 pixels. It also will have a fingerprint scanner situated in the front of the device. On the other hand, there’s a claim from an HTC leakster saying that the device will actually have a WQHD display, suggesting that it actually is a lot fancier than previously thought. And when one considers the fact that it won’t be marketed as a flagship smartphone, it just adds to the appeal because it means it’ll be priced conveniently.

Furthermore, previous speculations say that the rear camera of the HTC Bolt with be equipped with an 18-megapixel lens, while the selfie camera in front will have 8-megapixels. Considering that the 3.5 mm earphone jack is no longer on board, it is almost certain that it will have the USB Type-C port instead.

Taking into consideration the premium hardware features and specs of the HTC Bolt, it’s safe to assume that it’ll come right out of the box with Google’s Android 7.0 Nougat mobile operating system. In fact, it should be a total shocker if it doesn’t come with the latest Android mobile OS.

With the FCC certification now confirmed, it’ll only be a matter of weeks before the smartphone is officially unveiled.