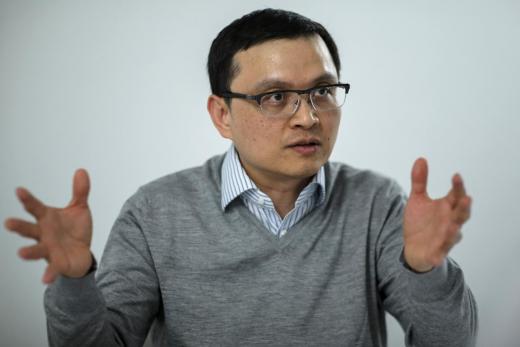 According to HTC’s website, the HTC 10 is now available for purchase. Despite being in the business for almost 20 years and producing Android devices for the past eight, the company is still “new” to the handset and smartphone market.

Being in a fledgling position when it comes to smartphones, HTC likely hopes that the new HTC 10 would lift it up in the public spotlight when it comes to the handset market. Unfortunately for the company, the HTC 10’s release came in during a hot period for the market thanks to giants Samsung and Huawei.

Samsung’s Galaxy S7 phone and Huawei’s P9 handset are still hot off the presses, released March and April respectively, which likely contributed to the HTC 10’s low-key release. For HTC fans, or those who would like to try the company’s other gadgets after the HTC Vive’s release, there exist reviews of the HTC 10 device on the net.

According to Tech Radar, the HTC 10 presents some decent enough features. The device was rated as having “amazing audio,” in addition to looking great and having improved battery over the company’s previous devices.

Unfortunately, the phone requires more polishing as it still has not tweaked out all of the bugs in its system. Furtheremore, the advertised “Boomsound” feature did not perform as well as was hoped despite the good audio.

The publication’s verdict reads, “It’s a hard phone to rate on first impressions HTC has put all the right bits in here, but I felt the same way with the One M9. However, the brand seems to have addressed the foibles and appears genuinely excited by the new 10.”

The HTC 10’s camera was also criticized as lacking, a point echoed by another review from a different publication. Comparing the HTC 10 to the Galaxy S7, The Verge noted the former performed far below in its ability to capture images.

The publication noted that while the HTC 10 managed a “more natural shot” in one test, the device still performed way below the Galaxy S7 in general.

Announced last month by HTC, the HTC 10 is now available for purchase.