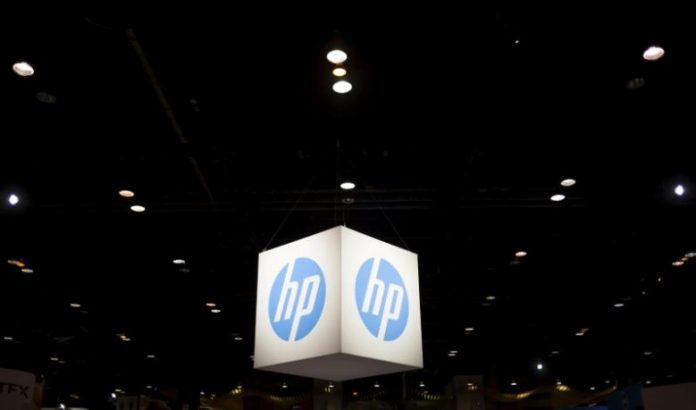 Computer manufacturer Hewlett-Packard (HP) recently announced two new iterations to its existing lineup of laptops, the HP Envy and the Spectre X360, with both machines coming in with improved battery capacity as well as major changes in their designs. But this specific article looks at what HP has added to the Spectre x360, especially with the previous hype of new technologies and innovation equipped in it.

Per The Verge, the signature capability of a rotating display behind the keyboard remains, but there is more to it than just trademark screen rotation. This time, there’s a beautiful edge-to-edge display and a substantially thinner body.

Accordingly, HP claims that the Spectre x360 now has the ability to provide a maximum of 15 hours in between charges, which translates to about 25 percent improvement compared to the previous model. This actually is attributed to not just a large battery but also the rumored improved efficiency function embedded in it. More about the battery, HP boasts recharging can achieve a 90 percent progress in just 1 1/2 hours.

Specs wise, the new laptop will be offered in two different processor variants a seventh-generation Core i5 and the higher Core i7 option. Although there is no explicit detail as to the default random access memory (RAM), HP says that it could house up to 16 GB. The laptop will likewise be equipped with a 1 TB solid-state drive. Screen size is still at 13.3 inches with full high-definition display combined with a 1920 x 1080-pixel IPS panel.

According to PC World, the most interesting change to the third generation HP Spectre x360 is its slimmed down frame courtesy of the use of a micro-edge bezel design. The use of this design corresponds to the ditching of the huge bezel that was obvious in the previous model.