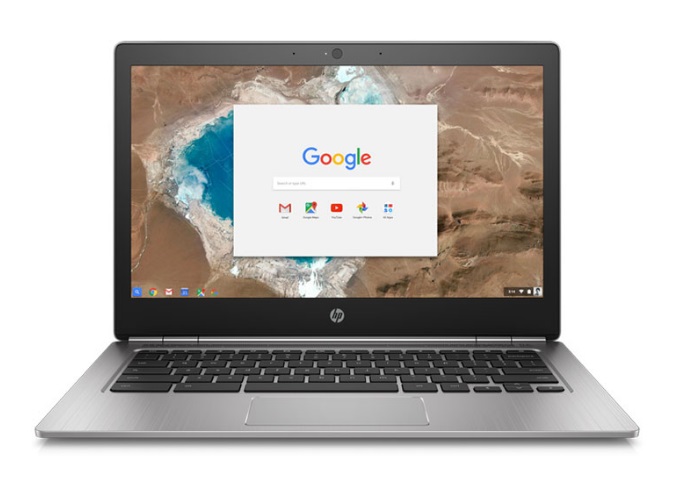 Just like other famed tech vendors, HP has been making Chromebooks of their own which are regarded as one of the budget-friendly devices the company has made, not to mention its reliability when it comes to multitasking. Moreover, the portable PC from HP dons a slim profile and a premium finish that will give users the feeling of having a MacBook Air. That being said, many tech buffs are wondering if HP’s Chromebook 13 is able to battle it out against Apple’s MacBook Air in a showdown of specs.

The HP Chromebook 13 sports a 12.95-millimeter profile making it one of the thinnest Chromebooks in the market. The MacBook Air, on the other hand, boasts a 17-millimeter contour which is 4 mm thicker than HP’s notebook.

In terms of battery packs, however, it seems to be a close match as the MacBook Air has a 12-hour battery life while the HP Chromebook 13 lasts 11.5 hours.

Another notable mention is their respective processors in which the Chromebook is powered by an Intel Pentium chipset clocked at 1.5 GHz while the MacBook Air has an Intel Core M3 processor timed at 1.1 GHz. As such, the former is the clear winner.

HP’s Chromebook gains another win as it has several iterations with varying random access memory (RAM) configurations in which the top-end iteration dons 16 GB. However, the MacBook Air has to make do with 8 GB.

In terms of storage, though, the MacBook Air is the clear winner for this round as the notebook has two versions carrying 256 and 512 GB of storage space leaving the Chromebook’s 32 GB of flash storage in the dust.

In conclusion, HP’s Chromebook 13 may have won several rounds against the MacBook Air; however, when it comes to storage space, the latter secures the top spot.