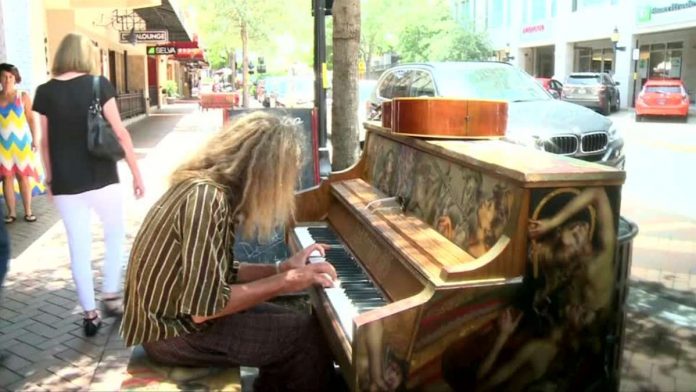 A new study suggests that although practice makes it perfect, people can learn new skills more effectively if the training is slightly modified as it goes by.

Learning a new skill like playing the piano or a different sport requires intelligence, confidence, natural abilities and support from people around. In a research published in the journal Current Biology, researchers from Johns Hopkins University School of Medicine discovered another effective way to master a skill.

“What we found is if you practice a slightly modified version of a task you want to master, you actually learn more and faster than if you just keep practicing the exact same thing multiple times in a row,” said Dr. Pablo Celnik, professor of physical medicine and rehabilitation at the Johns Hopkins University School of Medicine in a press release.

For the study, 86 healthy volunteers were tasked to learn a computer-based motor skill with the use of an isometric pinch task. The participants were grouped into three, where the first group undergone the same daily training twice; the second group was given a modified training on the second session; and the third group was only given one session.

Results show that the second group performed faster and more accurate at the given task than those in the first group, and far better than the third group. The participants in the second group adapted to change more quickly. This method is called reconsolidation where the brain uses new knowledge and memories to perform better.

Modifying the training doesn’t mean applying a major change in practice, though.

“If you make the altered task too different, people do not get the gain we observed during reconsolidation,” Celnik explained. “The modification between sessions needs to be subtle.”

This only refers to slight changes such as the size of a tennis raket or the weight of a ball or baseball bat.

“The goal is to develop novel behavioral interventions and training schedules that give people more improvement for the same amount of practice time.”