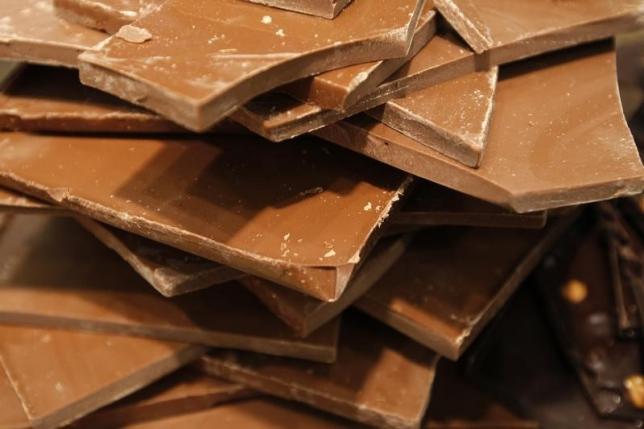 A new study has discovered the part of the brain responsible for cravings, which brings promise to treating alcoholism, drug addiction and obesity.

Scientists from Duke University have found out how habits are formed through observing the brain’s basal ganglia the electrical activities of which include controlling motor actions through pathways that carry the “go” and “stop” signals.

For the study, the scientists observed the activities in the brains of trained mice, which have developed sugar habits through pressing a lever that dispenses candies. Through a petri dish, they found out that the “go” and “stop” pathways among the mice’s brains that have formed a habit were more active compared to rodents who haven’t.

“One day, we may be able to target these circuits in people to help promote habits that we want and kick out those that we don’t want,” Nicole Calakos, M.D., Ph.D., the study’s lead author, said in a press release posted on Eureka Alert.

Calakos, an associate professor of neurology and neurobiology at the Duke University Medical Center, and her colleagues are currently studying treating addiction through non-invasive transcranial magnetic stimulation (TMS).

“TMS is an inroad to access these circuits in more severe diseases,” Calakos explained, adding this could also help break bad habits. “Simpler, behavioral strategies many of us try may also tap into similar mechanisms. It may be just a matter of figuring out which of them are the most effective.”

Another study suggests that people can get rid of their chocolate cravings by just imagining eating loads of it. According to a report by the BBC, the participants of the study were grouped into two: the first group was asked to imagine eating 30 chocolates, from feeding their mouths to chewing and savoring the taste; while the second group was asked to do the same with only three imaginary chocolate pieces. The results showed that the group who ate 30 imaginary chocolates consumed 37 percent less than the group who imagined three.

This “habituation” method may also help curb addictions in other pleasures such as alcohol and cigarettes.

NASA Twins Study reveal changes in DNA after a year in...