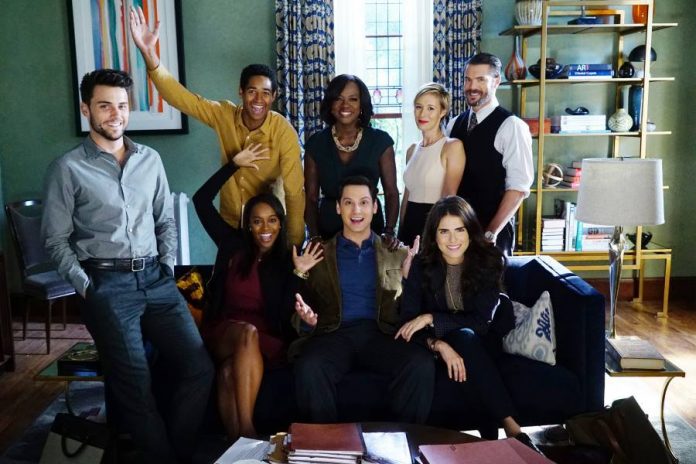 The overwhelming success of the second season of ABC’s “How to Get Away with Murder,” which had its last episode on March 10, now leads to the announcement of its third season. This is great news for the fans when the show announced through official Twitter account, “What an epic #TGIT! #HTGAWM has been picked up for a new season!”

Its mainstay actor Matt McGorry, who plays the role of Asher Millstone, also confirmed on his Twitter account the renewal of “How to Get Away with Murder” for season 3e. He happily tweeted, “We officially have a season 3 pickup for @HowToGetAwayABC !!! #HTGAWM.”

After the intense revelations in the finale of season 2, fans are excited to see more of the crime drama series revolving around the life of successful criminal defense lawyer and professor Annalise Keating (Viola Davis).

'The Originals' season 4 spoilers: what will happen to Klaus and...

'Attack on Titan' chapter 83 spoilers: Is Armin still alive despite...