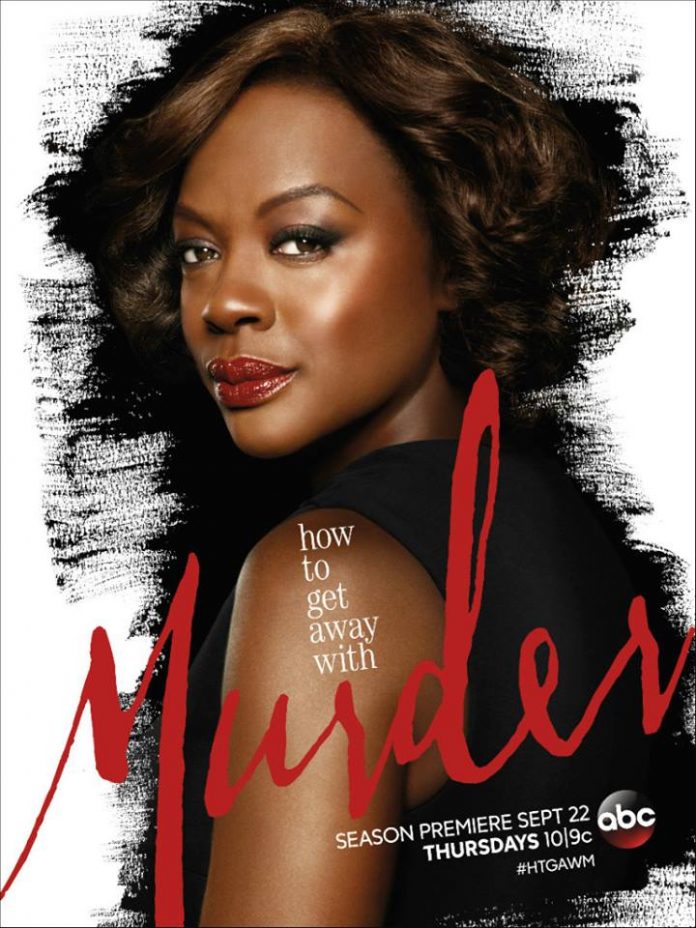 The second season of “How to Get Away with Murder” revealed how Annalise’s (Viola Davis) right-hand man, Frank (Charlie Weber) was involved in the death of her unborn child. In the third season of the hit ABC series, a new mystery will be tackled by the show, and Davis previewed the new arc in a recent interview.

Speaking with Deadline, Davis confirmed that executive producer Pete Nowalk will be presenting a new mystery in the first episode, and the actress said it was something that they couldn’t figure out on the set.

“Last year we could figure it out; we actually did. We got together and figured it out. This year we’re totally stumped,” said Davis. “But with that new mystery, he explores the relationships in a much deeper way.”

The 51-year-old also revealed that while she will still be dealing with the Keating Five, she will also be working with other students in Middleton University.

“There’s going to be a whole different classroom where they’re dealing with pro bono cases,” said the actress. “All of it will be solved within the season a lot of questions will be answered.”

Apart from the new mystery and new cases, the new season is expected to answer some questions regarding the season 2 finale, such as the identity of the shooter who killed Wes’ (Alfred Enoch) father. In the finale, Wes was about to introduce himself to his father, Wallace Mahoney (Adam Arkin) when Wallace got shot by an unseen assailant. It also remains to be seen whether Frank will return, since he left shortly after Annalise learned about his involvement in her child’s death.

Nowalk spoke with Entertainment Weekly, saying that Annalise will have a big dilemma on her hands when it comes to Frank.

“She found out he’s basically responsible for killing her one chance at having a child, which she did not know for the last 10 years,” said the producer. “We left her in that moment where she said, ‘He needs to go,’ and now we figure out what that means to her.”