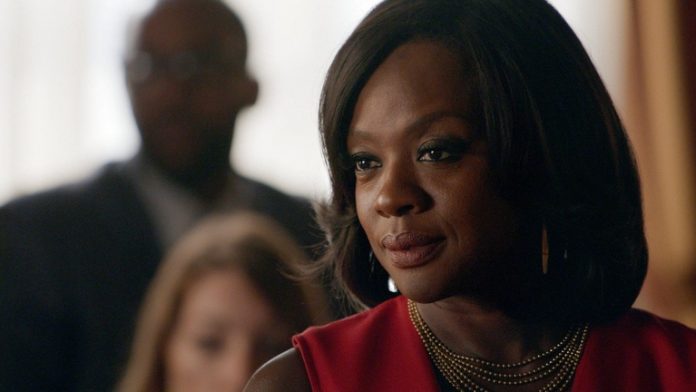 Viewers just cannot get away from it as the thriller mystery legal drama “How to Get Away with Murder” has already been renewed by ABC for a third season, which will reportedly turn the show’s world upside down, according to the show’s creator.

“How to Get Away with Murder” creator and showrunner Pete Nowalk said that the upcoming new season is slated to not be the same as its predecessors. When asked by TV Line what might be expected of season 3 after the sudden switch up to an approach with more focus to an overarching myth arc instead of the first season’s case of the week format, Nowalk said that he likes “switching it up.”

Nowalk said that he would like to keep the show fresh and the viewers guessing, as well as to try and keep the elements of the show more balanced. Using the previous season’s latter storyline as an example, Nowalk said that he does not want the show to end up so focused on a specific storyline that there was no more room for the weekly conflict format. Though Nowalk also added that it is still up to the consensus of the writers in the end.

Despite the planned possible changes, Nowalk assured that he will not take away one of the things that fans of the show probably love most how Annalise Keating (Viola Davis) works. Nowalk admitted that he loved watching the character do what she did best: law.

“She loves her job, and I don’t think she’s the same person if she’s not doing it,” said Nowalk. “So, whether that’s case of the week or case of the season, seeing her at work is what I care about.”

Other spoilers for the upcoming season include the return of Frank (Charlie Weber). The actor previously confirmed his continued status as a series regular on the show into the third season, despite the fact that his character left Annalise in the second season after some big revelations.

Though without a specific date yet, “How to Get Away with Murder” will return with its third season sometime this fall on ABC.

Once Upon A Time season 5 updates: Colin O'Donoghue talks about...