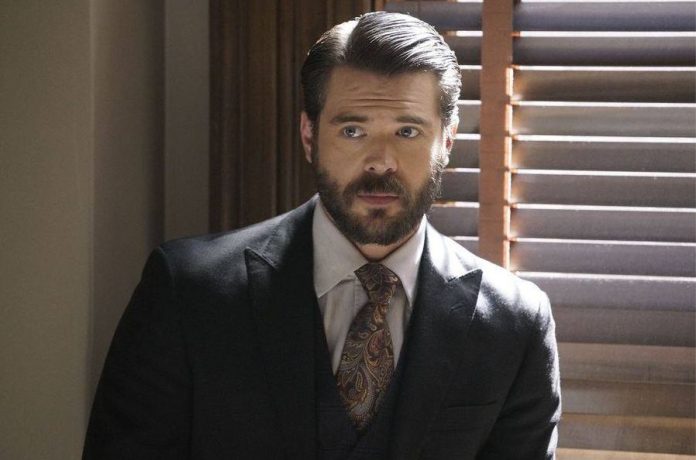 Season 2 of “How to Get Away with Murder” ended with Wes’ (Alfred Enoch) father getting shot by an unseen assailant just as Wes was about to introduce himself. Meanwhile, Frank (Charlie Weber) left town after Annalise (Viola Davis) found out about his involvement in her car crash 10 years ago which resulted in the death of her unborn child. When the show returns, the Keating 5 will try to make things go back to normal, and Frank’s backstory will be explored.

Ahead of the season 3 premiere, showrunner Pete Nowalk previewed the new season, telling Yahoo! TV that the season’s theme is all about “trying to get back to normal.” Apparently, that doesn’t work out too well for the gang as audiences “will see that backfire quickly.”

It is expected that the new season will reveal Frank’s whereabouts, and Nowalk said that viewers will learn more about the character’s backstory.

“Frank plays an essential role in our mystery, so we’ll be finding out more about Frank’s origin story,” said the showrunner. “We’ll be putting the puzzle pieces together about who Frank is, and what his relationship with Annalise is, and whether they can move on from the betrayal at the end of last season.”

Last season, it was revealed that Sam (Tom Verica) used the secret of Frank’s indirect murder of Annalise’s unborn baby as leverage to force him to murder Lila (Megan West) in season 1. While it remains to be seen whether Annalise will forgive him or not, it’s certain that she will be forced to make a decision about Frank in the season premiere of the ABC show.

According to the description of the premiere episode titled “We’re Good People Now,” Annalise wrestles with a decision involving Frank that could change everything. Apart from dealing with that, Annalise’s reputation at Middleton University is on the line, so she creates a criminal law clinic where the students will compete to try their own pro bono cases. Meanwhile, the Keating 5 struggle to move on with their lives as they enter their second year of law school.