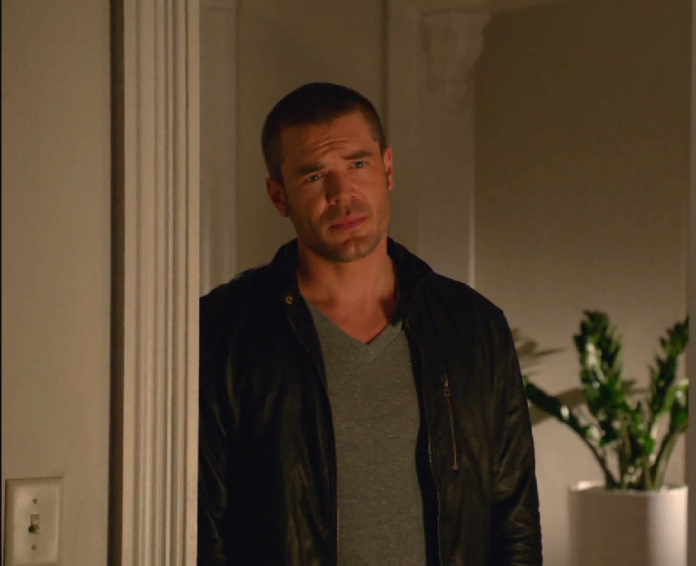 ABC’s legal thriller drama “How to Get Away with Murder” is down to its last two episodes before the midseason finale. This week, season 3’s brand-new episode features Frank Delfino (Charlie Weber) returning to the lives of Annalise Keating (Viola Davis) and the Keating 5.

It can be recalled that in the previous installment, Frank finally came back to town only to find out that his relationships with both Laurel Castillo (Karla Souza) and Bonnie Winterbottom (Liza Weill) had been severed.

In episode 8 titled “No More Blood,” Frank appears to be bringing hell to those who he believes have wronged him. In the promotional video, Frank tells Laurel, “I’m scared what I’ll do if I gotta be alone tonight.”

When Annalise discovers that he is around, she warns, “You tell him that if he comes anywhere near this house, he’s dead.”

A series of emotional scenes then follow, with Frank stating, “It’s an eye for an eye.” The clip ends with a tease that viewers will soon know who the person under the sheet from the night of the fire is.

Elsewhere, Annalise and Bonnie turn to an unlikely source for help, bringing the tension among the Keating 5 to a head. The lawyer also takes on a surprising client.

With Annalise making a friend in Middleton University President Soraya Hargrove, Lauren Luna Vlez who portrays the role shared to TV Guide that their friendship is set to develop during the remaining parts of the season.

“I think you’re going to expect Annalise to do something for Soraya that is very unexpected,” she said. “They’re definitely moving in that direction of [being friends]. Annalise needs a friend who is not part of this incestuous circle. It’s almost like a new beginning in some ways, telling your story to somebody who you’re just getting to know, so you see yourself with fresh eyes.”

Down the line, Annalise will have a heated conversation with Nate Lahey (Billy Brown) in episode 9 titled “Who’s Dead?” It turns out that she will receive a tip about Assistant District Attorney Rene Atwood (Milauna Jackson). Meanwhile, the deadly events leading up to the house fire will be highlighted.