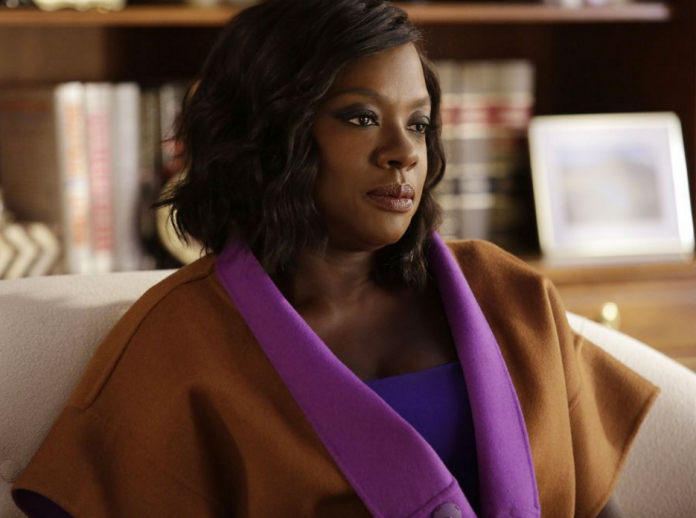 After revealing the identity of the person underneath the sheet, the creator of “How to Get Away with Murder,” Pete Nowalk, teases that there will be more shocking twists when season 3 returns after its winter break.

It can be recalled that Wes Gibbins (Alfred Enoch) was actually the one who met his demise despite being seemingly safe in the flash-forward scenes. It turns out that hours after his interrogation at the police department, he went to Annalise Keating’s (Viola Davis) house during the time when a fire suddenly broke out which injured Laurel Castillo (Karla Souza). Intriguingly, Nate Lahey (Billy Brown) told the lawyer while she was in prison that Wes was already dead even before the blast.

In an interview with TV Line, Nowalk confirmed that Wes is really dead and it is not just a trick or subterfuge. He shared that they did not plan that it would be him when they started writing the third season.

“Obviously, part of me was hoping, ‘Maybe it can be some new character who I haven’t fallen in love with yet.’ I kept waiting to come up with an idea that worked. Then it became clear the only way it could work would be if it had impact emotionally,” he said.

As they considered every option and character that will not continue on with the series, it was only during episode 7 that they came up with the decision. He added that it certainly was not easy for them.

“Ultimately, it was about a gut feeling, and [killing off Wes] gave me the biggest pain in my gut,” the showrunner added.

Moving forward to episode 10, Nowalk said that they will slowly unveil what really happened to Wes after he left the police station. In comparison to the first half in which they had flash-forwards, the remaining episodes will delve more into flashbacks as they unmask the killer.

When it comes to who the anonymous source that tipped off the investigators is, the creator hinted that the answer to that will be really shocking. Nowalk also teased that it is no coincidence that Wes just happened to testify against the Mahoneys before he died and that Renee Atwood (Milauna Jackson) is on the tails of Annalise trying to bring her down.

'Supergirl,' 'The Flash' news: why Greg Berlanti chose The Flash for...