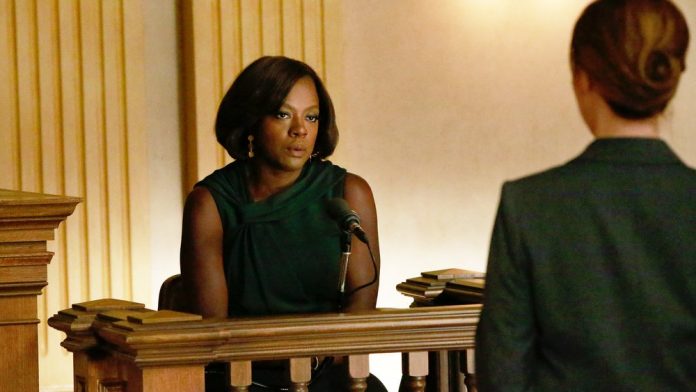 After the thrilling midseason finale of ABC’s “How to Get Away with Murder,” viewers should expect to get to know more about Annalise’s character.

“Annalise has been through surgery, and what I love about Viola is she encourages me to stick to the real physical harm of that. And honestly, even though she is in bed and in pain for a little bit, she’s fascinating to watch no matter what shape she’s in. She’s one actor I could watch laying in bed for six episodes,” Nowalk said.

Nowalk said that they wanted to explore Annalise’s vulnerabilities this time around because they have already established her as a tough and no nonsense character when it comes to her professional life.

In the latest trailer for season 2B, Nate is shown asking Annalise if she wants to die. In one of the segments, Annalise was also shown holding a baby, close to a panic saying, “I can’t.”

While the midseason cliffhanger revealed that there may be more to Wes and Annalise’s relationship than that of a mentor and pupil when it was shown that Annalise and Eve were watching Wes as he talked about the death of his mother at the police station, it was not certain what role Annalise played in the death.

“There’s a lot to read into there. We’re going to take some time to tell that story, so I don’t want to give away anything. You can analyze that scene, what her expression means, what Eve’s doing there, what Wes is saying to the FBI agent. I think there’s a lot of information there, but there’s a mystery for a reason,” Nowalk said in a separate TVLine interview.

'The Flash' Season 2: Andrew Kreisberg shares his thoughts on Ronnie...