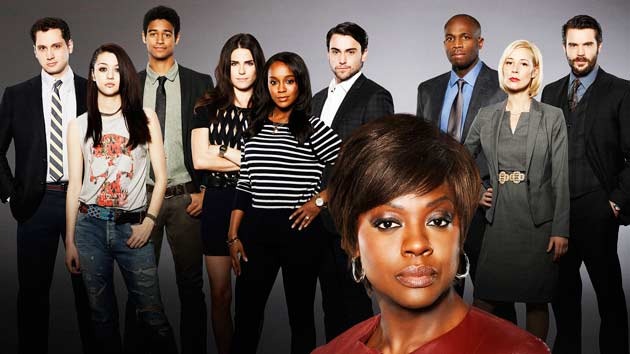 With season 2 of ‘How to get Away with Murder,’ set to premiere soon, there is a possibility that the plot line for the next season could be the death of one of the main characters, as was seen in the season finale.

Last season finale revealed some major twists on the show, along with the murderer of Lila Stangard. In a huge shock to the audience, it was revealed that Frank, upon Sam’s request, murders Lila before dumping her in the overhead tank above her sorority house.

Another major character ends up dead in the season finale, with Rebecca Sutter being killed by a mysterious murderer. Also, towards the end of the show, it was revealed that Oliver, Connor’s partner has AIDS. Meanwhile, Michaela breaks up with her fianc after he finds out that she has been acting crazy lately.

The season one was shown in the form of a series of flashbacks, and the format could continue into the next season as well.

Talking about the next season, Peter Nowalk, the creator of the show, said, “There’s no rules to our show, which is great. We can flash back, we can flash forward, we can just tell a story linearly. I want to keep it fresh,” according to The Hollywood Reporter.

Apart from introducing a new character, the next will see how the three main characters of the show, Annalise, Frank and Bonnie got to working together. The next season is expected to show the history behind the three characters.

Season 2 is set to premiere on ABC this coming September.