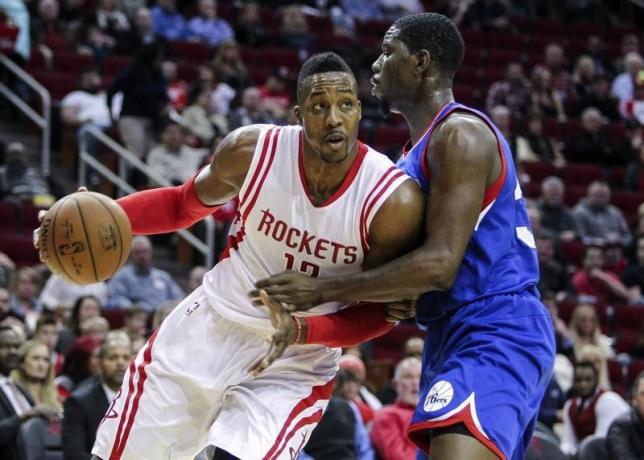 Dwight Howard’s whirlwind season isn’t over even after the Houston Rockets failed to trade him before the Feb.18 deadline. The former All-Star made headlines once again after announcing on Thursday that he has fired his long-time agent, Dan Fegan. He added that he had already submitted the papers needed by the union as a rule for players who part ways with their professional representation.

In a statement released to ESPN, the center confirmed the firing. “As I continue to embark on my NBA journey, I have decided to sever my relationship with Dan Fegan and Relativity Sports,” he said. He, however, implied that the parting of ways was done peacefully and that he just wanted to work on the existing relationship he has with his team as of the moment.

Though Howard is trying to create the impression that he’s looking to stay in Houston, everyone knows it’s very likely that he’s going to pursue free agency once the season is over. But it should be a tricky situation for him if he isn’t represented by an agent when the season ends. He is expected to be looking for a new team that is willing enough to give him another max contract.

The 30-year-old veteran is currently making $22.3 million this year, in a contract that he signed for four years and worth $88 million back in 2013. Presently in the third year of the deal, he informed the team that he will no longer be serving the fourth year and will instead explore the free agent market. However, if the trade deadline is any indication, it could be pretty difficult for him to find a team willing to pay him more than what the Rockets currently owe him.

Fegan and his sports agency have built a reputation for representing some of the biggest names in the professional sports industry. However, he has seen his stock fall for months now with the rumors that he also was fired by Washington Wizards point guard John Wall and LA Clippers center DeAndre Jordan.