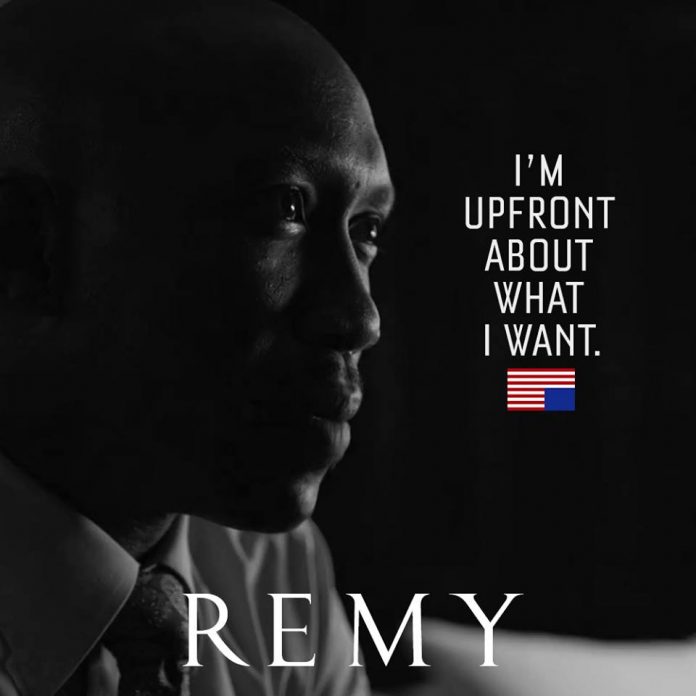 The woes for Kevin Spacey’s Frank Underwood continue prior to the upcoming fifth season of “House of Cards.” Aside from his unstable presidency featuring in the next installment, it appears that he will also lose one of his trusted pals with Mahershala Ali retiring his Remy Danton character.

In last month’s sit-down interview with GQ, the actor revealed that his stint with the Netflix original series has already run its course.

“I’m done with ‘House of Cards,'” he straightforwardly said. “I’ve never talked about it. It’s time to go. I want to do more. There’s only so much space for you to stretch and develop and grow because there are so many characters. I think this is a good time to be an African-American in this industry. I think that the opportunities are shifting and changing because people have spoken out.”

Taking on the role of Danton, Ali has appeared in a total of 33 episodes and nabbed two nominations from the Screen Actors Guild and Primetime Emmys for his performance. Next on the 42-year-old’s pipeline is embodying a Marvel TV villain via “Luke Cage.” Ali is tipped to take on the role of Cornell “Cottonmouth” Stokes who will go up against Mike Colter’s superhuman titular character.

What will be interesting to see is how “House of Cards” will deal with Ali’s exit from the show. It is very much possible that the character is poised to go out eventually with a no-show for the series’ fifth season without any reference. But if the actor’s decision is not incorporated in the overall arc of Danton’s story, folks behind the political thriller may opt to just recast the role.

The Glendon Hill lawyer’s ties with Frank may not be that prominent compared to that of Michael Kelly’s Doug Stamper, but he was able to hold Frank’s office decently when he assumed the role of White House chief of staff in season 3 due to Stamper’s injuries. This makes him the next man in line for Frank, should Stamper decide to turn the tables against him as rumored.

No official premiere date has been set for “House of Cards” season 5, but fans can expect it to be available on Netflix around March of next year.

'The Strain' season 3 release date announced: what to expect