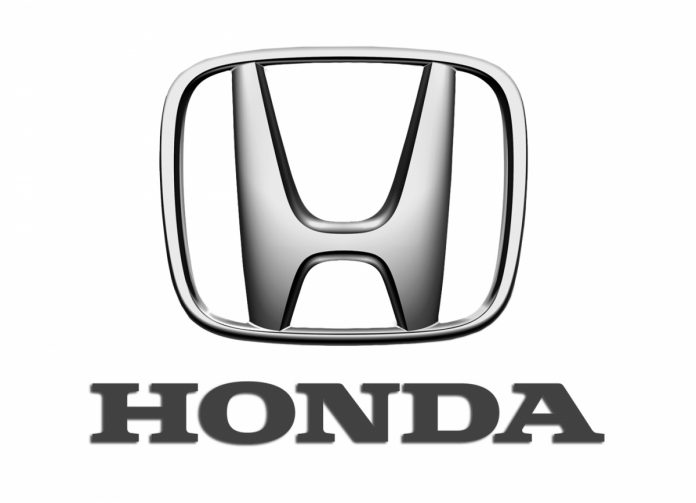 Great news for fans of the beloved Honda S2000, the Japanese car manufacturing company is reportedly in the early process of developing what will be the third generation of the car.

Originally introduced in 1999, the Honda S2000 has made its mark in the automobile industry with its impressive drive terrains and fun driving dynamics. Unfortunately, the car industry started to boom and other car makers started emerging with brand new offerings which eventually led for the S2000 to be somehow left out. After 10 long years, Honda decided to give the vehicle a modern overhaul resulting to its second coming in 2009.

Now, die hard enthusiasts of the top down car no longer need to wait for one more decade for a new variant of the S2000 to arrive. A report from website Car Advice revealed that representatives from the car making company’s engineering unit recently made an appearance in a coordinated event for S2000 owners in the British Isles. The occasion was for Honda to reconnect with the car’s legion of loyal supporters as well as to happily inform them about their decision to develop the vehicle.

The rumored car is said to be sticking to the S2000 core which is basically offering a unique balance of power and control coupled with the sleek open top styling. The car will be sporting a four-cylinder VTEC variable valve engine that will be further enhanced to produced at least 180 bhp 25 bhp more than the higher end Mazda MX-5, which the S2000 will go head-to-head with shall rumors turn out to be ture.

Honda will also be adding much sportier features like a carbon aero kit, a damping system uniquely from Honda, and a rear limited slip differential.

Tesla Model 3 prototype to get March 2016 unveiling, production gets...