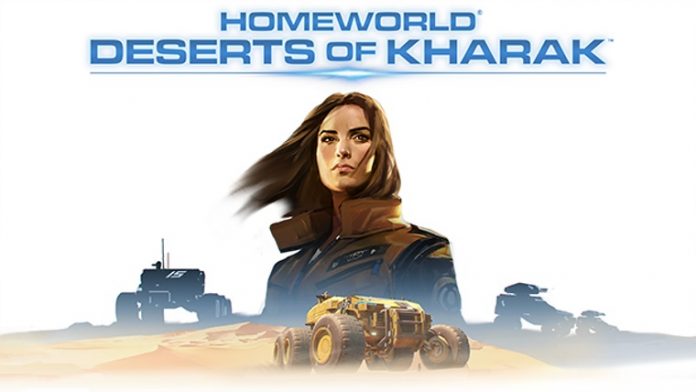 After launching the remastered collection of the “Homeworld” series, Gearbox and Blackbird Interactive announced that they will be releasing a prequel to the series this month.

Based on the site, the game will also feature a comprehensive origin story, cool light attack vehicles, and heavyweight cruisers to aid the campaign of the players in the desert terrain, a wide variety of environments ranging from dune seas, deep craters, and vast canyons of Kharak.

Players will also be challenged in the field of terrestrial combat and be compelled to lay out the best strategies to survive. An online multiplayer mode will also be open for gamers.

Good news for players who will pre-order the game as they will get a free copy of “Homeworld Remastered Collection.” For those who already have the remastered set, they can opt to get a 20 percent discount off the purchase instead, Attack of the Fanboy reported.

“This revival of ‘Homeworld’ is possible not merely because of commitment within my studio at Gearbox Software, but is due to Rob and his crew at Blackbird, along with other key members of the original ‘Homeworld’ team, who have come together to deliver a modern spin on the ground-based roots of the strategy genre with an epic story that takes us back to where the Homeworld saga began,” Randy Pitchford, president of Gearbox Software, explained when he was asked what prompted their decision to revive the franchise.

Destiny Patch 2.0 updates: The Taken King available to preview for...