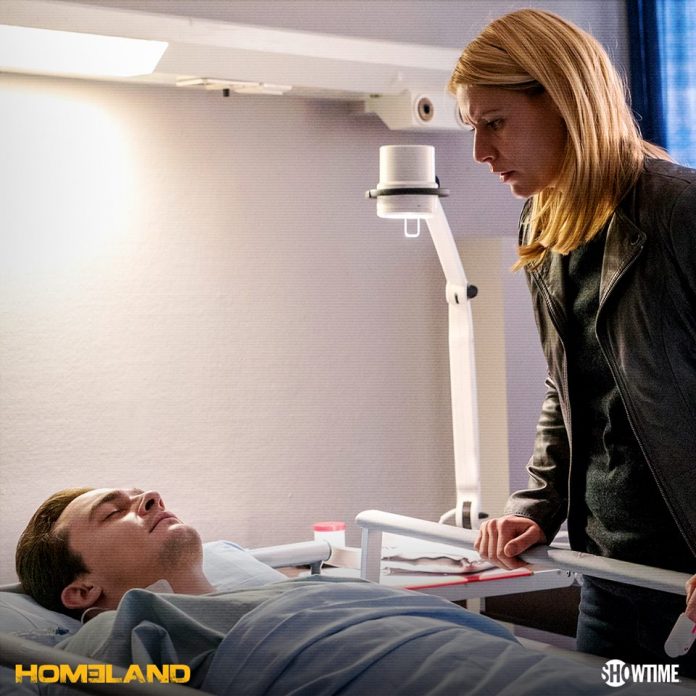 One of the cliffhangers left off in season 5 of the American political thriller “Homeland” is the fate of Peter Quinn (Rupert Friend) after succumbing to critical coma in the episode finale. Although Howard Gordon, executive producer of the show, told The Hollywood Reporter earlier this year that the character has a “good chance of coming back,” nothing is still uncertain until the sixth run premieres.

While fans are waiting for the return of the television show this fall, they stormed the social media accounts of the show earlier last month with hopes and prayers for the safe return of Quinn. Most of the Twitter posts were hopes of his survival as well as the possible blossoming love story of the character and Carrie Mathison (Claire Danes), as consolidated by Movie Guide News. However, the showrunners remain tight-lipped regarding the character’s fate to date.

Should Quinn return in season 6, fans should also be ready since Gordon has warned in the same interview, “If he should live, it will not be in any way, shape or form the way he has lived to date.”

Meanwhile, the show is expected to give Carrie a “domestic feel” after spending a few seasons out of the United States for different missions. The sixth season is expected to be filmed in New York City, while the storyline will likely explore stories close to home such as the presidential elections, terrorism, and perhaps even the 9/11 attack.

At this point, fans will still have to take the information with a grain of salt as very little details have been shared about the plot of the upcoming season. Nonetheless, season 6 of “Homeland” is expected to return with equally exciting, thrilling, and maybe even intriguing storylines.

No exact date has been pinned down for the return of “Homeland” season 6, but it is expected to air around October this year.

'The Affair' season 3 rumor: wWill Noah and Alison end their...

'Fallout 4' DLC rumors: Game may bring the return of classic...