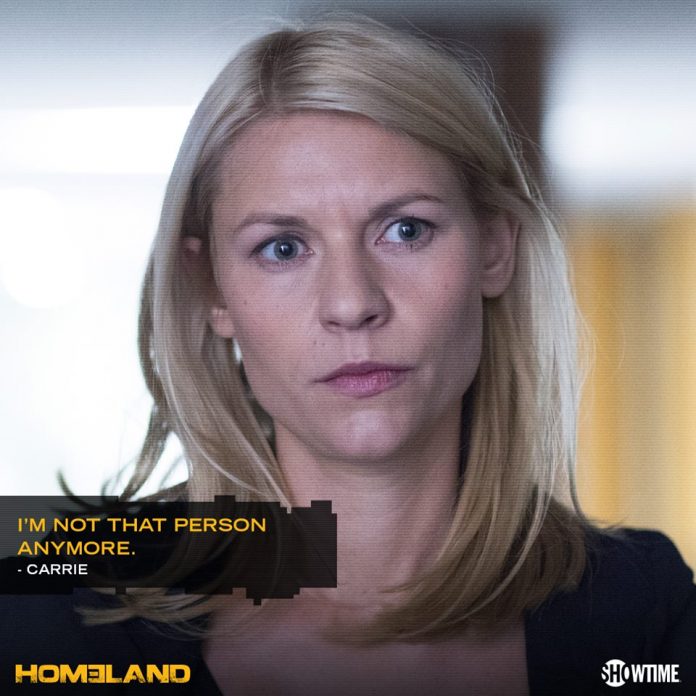 As fans look forward to the next season of “Homeland,” there are still many questions that need to be answered such as the fate of Peter Quinn (Rupert Friend), the story after Otto During’s (Sebastian Koch) proposal, and the general storyline that season 6 will take. However, fans may have already overlooked Carrie Mathison’s (Claire Danes) bi-polar condition, which is expected to be touched upon once again in the new season.

Back in season 5, “Homeland” generally focused on Carrie being on the run and worrying about her friend Peter. With an exception to just a few scenes, Carrie seemed to be on a relatively stable behavior. Nonetheless, the issue will be confronted once again, as it has always been, in season 6 of the show.

In a question and answer opportunity posted by New York Times on December, series co-creator Alex Gansa took his time to answer some of the question from fans about “Homeland.”

One of the fans expressed that Carrie’s disorder seems to become less relevant, with “Homeland” becoming more focused on the character’s circumstances as it progresses. However, Gansa said, “Her disorder or illness is always part of our conversation about Carrie and how she’s managing that and her relationship to her medication, which is an issue that a lot of bipolar people face.”

He added, “We tend every season to touch the subject of her condition, and to weave it into the story, and some people wish we didn’t do that. But for us, the fact that she’s bipolar is central to her character, speaks volumes about how she chooses to live her life, and it’s one that we’ll always come back to every year.”

Aside from this issue, the story is also expected to reveal the fate of Peter, after succumbing to a critical coma in the episode finale of season 5. The upcoming season is also anticipated to address issues “closer to home” as it will have New York City as the setting. Season 6 of “Homeland” may explore stories that are relevant to America, such as the 9/11 attack, the presidential race, and illegal immigration.

Season 6 of “Homeland” is anticipated to premiere around October this year.

'Constantine' season 2 news: Will Matt Ryan have a new series...

'Orange is the New Black' season 4 spoilers: seasons won't have...