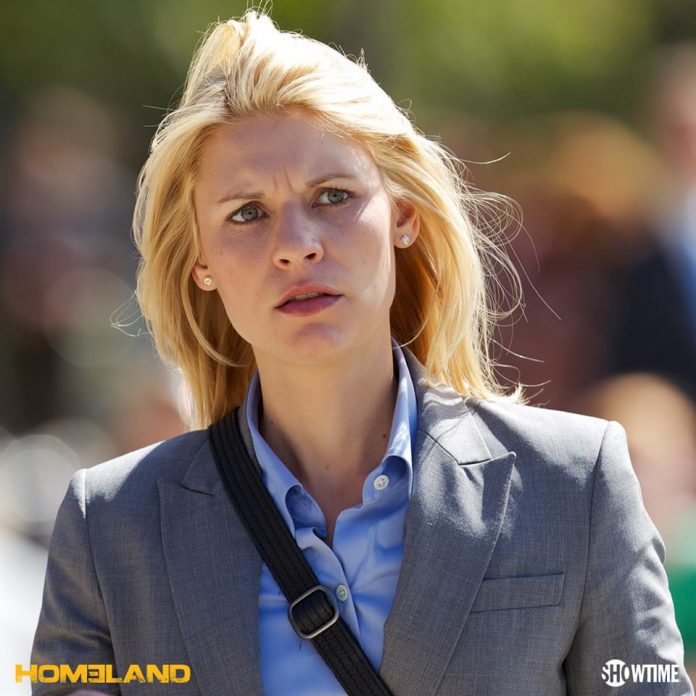 On a recent interview with Entertainment Weekly, star Claire Danes, who portrays Carrie Mathison, revealed that the new character will not necessarily be like Democratic presidential bet Hillary Clinton but instead a “kind of a composite of all of the different candidates and a kind of not rebellious necessarily but she’s challenging norms and is a little threatening for that reason.” She added that new head of the White House will get along with Carrie pretty well.

Fans note that the follow up narrative seems to continue to show a knack for reflecting real-life current affairs. The new season will have a small time jump from last installment, picking up during the days between the election and president’s inauguration. The actress who will play the role is yet to be disclosed.

The news of the casting followed last week’s announcement that the show’s release has been pushed back to January 2017 instead of the original fall schedule. The show is also rumored to be in negotiations for a three-season renewal but it remains to be seen if it comes to fruition.

Following the previous productions located in South Africa and Berlin, the series goes back to U.S. soil with the filming taking place in New York and slated to begin sometime in August. The narrative will see Carrie living in Brooklyn and working at a foundation which aims to provide help for Muslims.

Showrunner Alex Gansa previously teased that the plot tackles a strange period in America in which there are 72 days when it is not clear who is in charge and there is a new leader who needs to be educated on what it means to be a president. “That is a very complex transfer of power filled with all kinds of anxiety and different competing interests How do I get the ear of the new president? How does the new president elect deal with the president that’s going out? and it’s a dangerous time in our democracy,” he said.

The network has also released season 6’s description stating, “It’s a strange, transitional time in the halls of government filled with anxiety and different competing interests, where a very fragile and complex transfer of power takes place between the outgoing president and the incoming president-elect.”