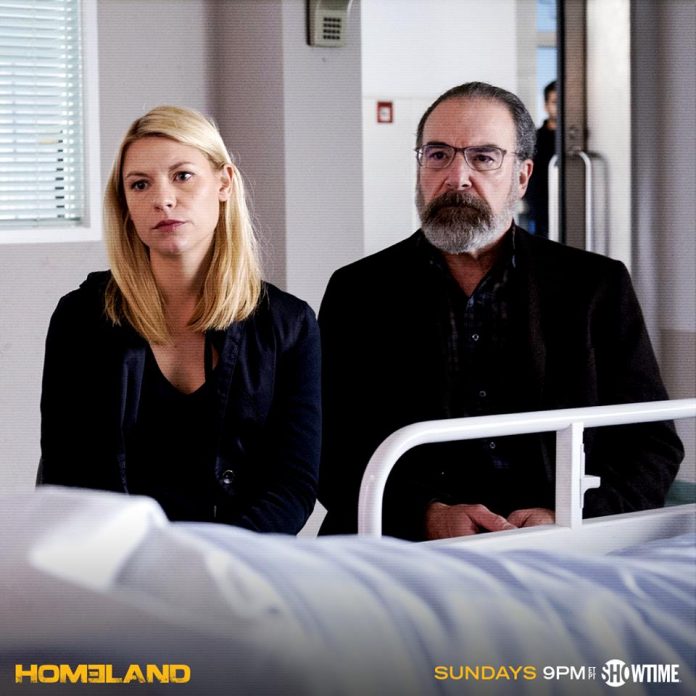 “Homeland” is looking to add two more seasons on top of its upcoming sixth chapter as Showtime is eager to lock the political thriller via a new deal with production company, Fox 21 TV Studios.

A report by Deadline reveals that the executives at the premium cable network are eager to keep a hold of whatever showrunner Alex Gansa plans for the series. Showtime CEO David Nevins is championing the cause with a press call with Deadline last month expressing his eagerness to continue being the proprietor of “Homeland.”

“We are proud that ‘Homeland’ has been so consistently recognized for its excellence with awards and critical acclaim, but we are in awe of how the series fearlessly mines the geopolitics of our complicated world and translates that into compelling human drama,” the 50-year-old producer told the media outlet.

Furthermore, Nevins chalked up “Homeland’s” success to the people behind the show who continuously try to evolve the drama. Evidence of that is its forthcoming sixth season landing in American soil after five years in Europe and the Middle East. And while its homecoming is already an interesting turn in the series, Gansa and his team made sure to make it more timely by incorporating the current events happening in the United States. By the time “Homeland” season 6 premieres in January 2017, the show’s narrative covering the first few months of the new presidency coincides with real world events as by then, a new leader for the country would have already been put in place.

“It’s changing itself pretty dramatically each season; I think more than most, this show has an open-ended expiration date. That said, I’ve been focused on getting this deal done and not really asking what happens beyond this deal,” Nevins continued.

Given “Homeland’s” penchant for having contemporary social and political issues tightly interwoven in their narrative, it is safe to assume that they will never run out of source material to tackle year after year. Nevins agrees with the notion adding that with the nature of the program, it can go on for a couple more years. However, at this point, he is only focused in inking a deal for seasons 7 and 8. Whatever lies beyond that will be a different conversation altogether.