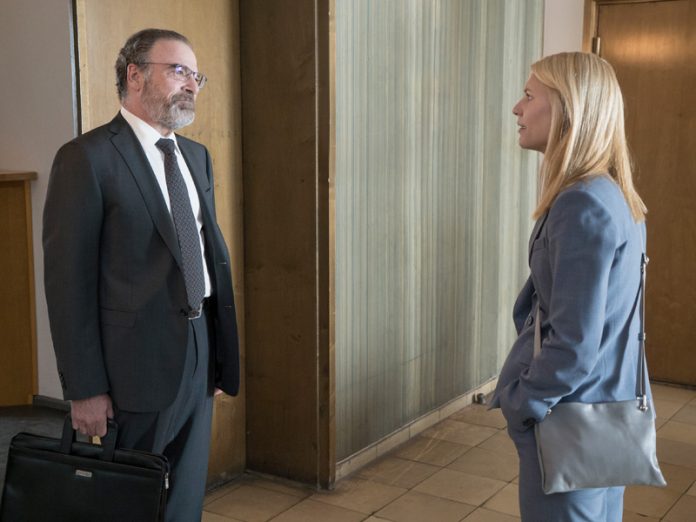 In preparation for their impending comeback, “Homeland” season 6’s cast sheet continues to grow just in the last couple of days with the latest addition being “Prison Break” star Robert Knepper.

Earlier this week, it was confirmed that the 57-year-old actor will play the recurring role of General Jamie McClendon, a Department of Defense representative. His main role is to brief the newly elected female president, Elizabeth Keane, portrayed by another newbie, Elizabeth Marvel, and her transition team presumably on the current classified affairs that the country is already embroiled in even before the new administration stepped in.

Knepper’s casting follows Patrick Sabongui’s and Hill Harper’s last week, both with recurring roles as well. The former will be a City University of New York (CUNY) law professor who will work closely with Carrie Mathison (Claire Danes) and is described as a passionate advocate of the Muslim American community. It has been previously revealed that the new season will see the former CIA officer working with Muslims who have been mistreated by domestic law officers. The latter, on the other hand, will be Keane’s chief of staff.

Landing on American soil for the first time in five years, “Homeland” season 6 will heavily tackle the counterterrorism policies in the United States. And in accordance with this, it will even delve into President Barack Obama’s nuclear arrangement with Iran, which has been called out by Republican presidential candidate Donald Trump numerous times. To make the thriller’s adaptation of the matter as close to reality as possible, the producers of the show even talked to Washington D.C. intelligence officers for a clearer understanding of the situation.

Zooming in on Carrie’s mental state in the upcoming installment of the show, Danes revealed during the recently held Television Critics Association summer press tour that her character is most attuned to herself now more than ever.

“She’s a rogue spirit, she’s a really good spy, I don’t think she’ll ever not want to be a spy in some capacity (but) it’ll manifest itself differently this time around. She’s in the game again in a way she wasn’t last season. She’s rewriting the rules in her head,” she explained.