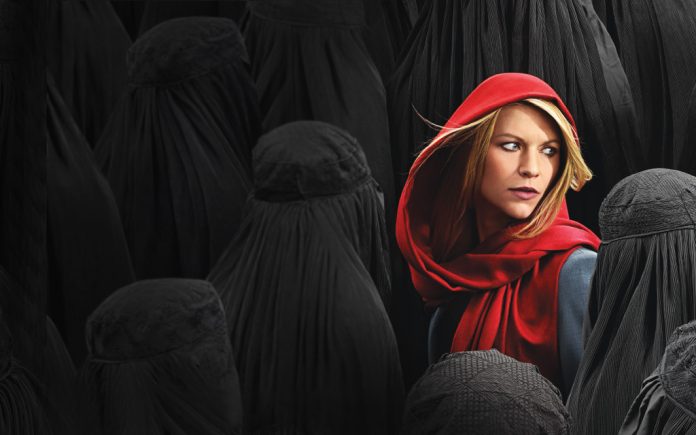 The suspense will continue to hold the breath of fans when Homeland returns for its next episode as Saul Berenson (Mandy Patinkin) tells Allison Carr (Miranda Otto) about a smuggled CIA files.

Earlier in the season, Carrie Mathison (Claire Danes) was trying to convince Saul that the Russians want to kill her. Saul was not fully convinced until the instance when Carrie could have boarded the plane that could have killed her instantly. He realized that someone in the FBI is a traitor and talked to Otto During (Sebastian Koch) to hide Carrie’s files.

However, in the previous episode, it can be observed that Homeland has more than one spy. Saul realized that Dar (F. Murray Abraham) and Peter Quinn (Rupert Friend) are spies, but perhaps he overlooked Allison. Or did he?

In the upcoming episode, entitled “Oriole,” Saul tells Allison about the hidden files. Although he did not reveal the reason, it is unclear why he would still repeat an underground act to someone. It is also uncertain whether he did that on purpose or he was just uneasy and had lost his proper focus. However, it is possible that a new twist may spring forth from the scene.

Later on, Allison will be seen talking to Ivan Krupin (Mark Ivanir), the Russian intelligence officer, and relayed this information to the latter. Although unsure, Allison guesses that this is an act to protect Carrie when she thought, “There’s only one person Saul would go so far out on a limb for.” Ivan argues that Carrie is already dead, but Allison becomes uneasy as she said that only photos were seen as proof, and not the actual body.

Homeland season 5, episode 7 will air on November 15, followed by “All About Allison” on November 22.

Homeland is an American political thriller that adapts its story from the Israeli series Hatufim, or Prisoners of War.