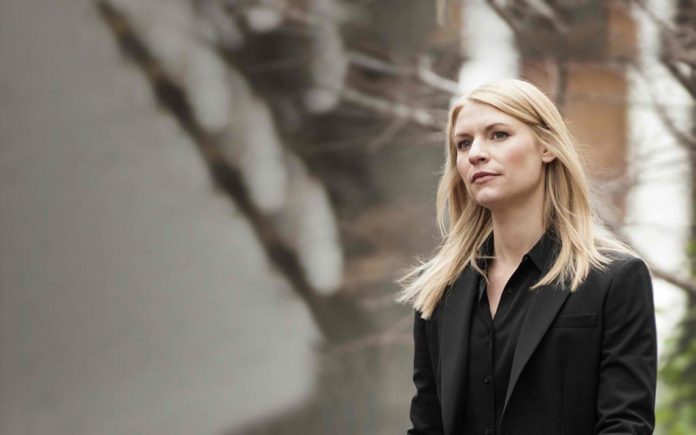 In the last season of the show, Frannie was only a few months old. Since the official synopsis of season five’s premiere episode revealed that the series will pick up two and a half years after what happened in the fourth season’s finale, Frannie is expected to be a toddler.

The photos showed Carrie with her daughter riding a bike and presumably living a relatively normal life, after she left CIA to become a private contractor for a security firm called During Foundation.

The 12-episode run of the new season will reportedly move away from the Islamic terror plot that the show has been known for in the past four seasons.

Showtime President David Nevins mentioned last January that the show will try to make some changes without taking the focus away from difficulties of US intelligence in the current times.

“So we’re exploring a few different possibilities and may change it up a little bit… The real franchise of the show is how difficult it is to be America in the world in the 21st century, how difficult the choices are. I think that’s a story that will remain relevant for as long as they can come up with new stories,” he said.

Meanwhile, Mandy Patinkin, who plays CIA director Saul Berenson, shared to Digital Spy that the new locations were “a major character in the piece” for the new season.

“We’re shooting in Berlin for the whole [fifth] season, and Berlin and its history and its environment is also a character in the show… it obviously represents a place that has a history of conflict – of moral and ethical concern of a generation that’s trying to recover from acts that their fathers and grandparents did, and the pain and suffering it caused,” he said.

He also added that he hopes the show will navigate the world in future seasons in order to embark upon other cultures and histories.