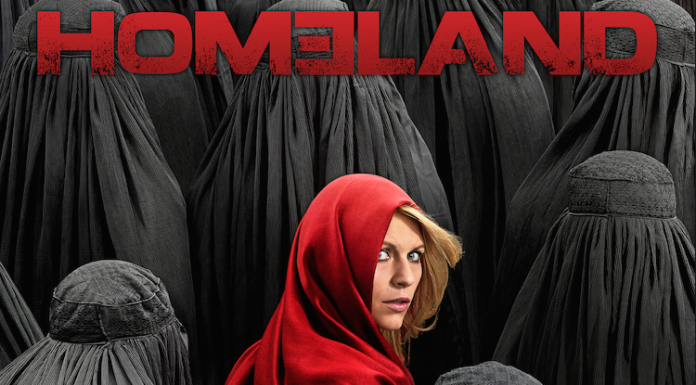 Only one more episode left before the season 5 finale of American political thriller “Homeland.” If the last episode is any indication of what kind of drama the brand new episode will bring, fans will have to stay at the edge of their seats for more action packed drama.

“Homeland” follows the story of Carrie Mathison (Claire Danes) who is originally a Central Intelligence Agency (CIA) officer with Nicholas Brody (Damian Lewis). However, throughout the course of the series, Carrie eventually leaves the service and starts working for a private security firm. Season 5’s premise is set in Berlin, two years after the end of its fourth installment.

Episode eleven titled “Our Man in Damascus” sees Qasim (Alireza Bayram) in the middle of a crossroad as he continues to contemplate his plans. This is further reinforced when he comes face-to-face with a child and a woman wearing a hijab. Carrie then spots him but eventually loses him while she sends a message to Saul (Mandy Patinkin). Fortunately, some bystanders inform her that a man jumped on the subway tracks in hopes of finding Qasim. On the other hand, Saul gets Carries’ text and rushes to find Allison only to discover that she is already gone.

In the promo video released for the season finale of the series, followers of the show see Carrie diligently pursuing Qasim only to get disarmed by his subject and pinned against the wall. Carrie then begs Qasim saying, “There are hundreds of people on the platform; thousands in the station. That train will push the gas everywhere.”

It is still uncertain if Carrie will be able to use her exceptional arguing skills to make Qasim change his mind. However, at the end of the clip, Carrie is seen running toward the train and shooting on it.