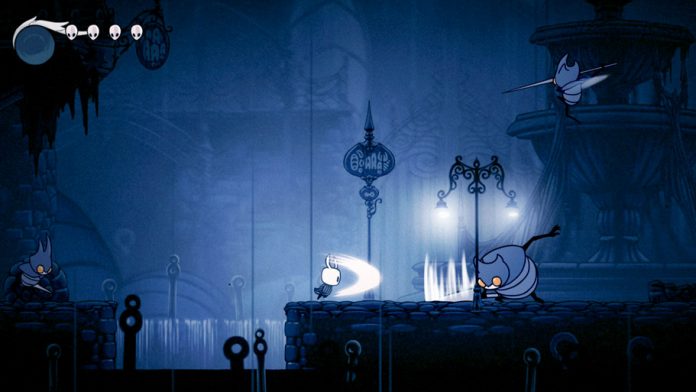 Players can soon “Venture down into a beautiful, ruined world of insects and heroes,” as “Hollow Knight” is set to be released on Feb. 24 across the globe.

The upcoming 2D platform video game is developed by Australian studio Team Cherry for PC, Mac, Linux, and the Wii U.

According to the creators, “Hollow Knight” is a “classically styled 2D action adventure across a vast of interconnected world.” It would feature over 130 enemies and 30 bosses.

In an interview with IGN, the game’s lead designer, William Pellen, stated that the soon-to-be-released Metroidvania game is more of an insect-based game wherein the player “will spend a lot of time spelunking in all the insect kingdoms.” It’s going to be about “finding insects and saving other insects.” When asked what makes the new game standout, Pellen confirmed that they spent a lot of time in creating the graphics of the game.

Although the game is yet to be unveiled, excited video game enthusiasts can already pre-order the game and receive “Hollow Knight” bonuses. Players can purchase either Regular version or the Explorer’s edition of the game.

Meanwhile, in terms of minimum system requirements, future players are advised to have at least an updated Windows 7 operating system with an Intel Core 2 Duo E5200. It is also necessary to have 4GB RAM and 9GB of available storage space. In terms of the graphics card, a 1 GB GeForce 9800GTX will suffice.

However, for the ultimate gaming experience, it’s best to have a Windows 10 computer with an Intel Core i5 processor, 8GB of RAM, 9GB available space, and a GeForce GTX 560 graphics card.