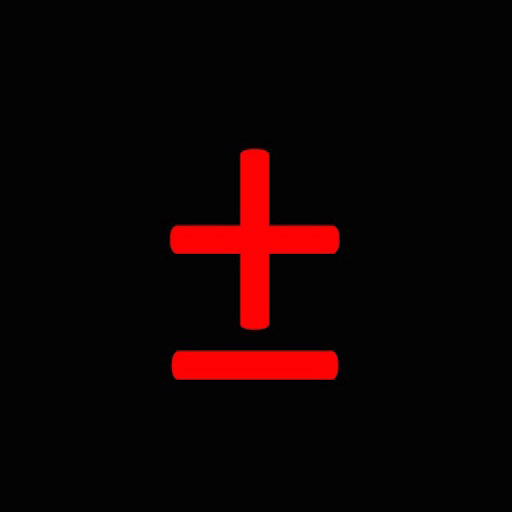 Broder, whose poems were published in American Poetry Review, Assaracus, BLOOM, Columbia Poetry Review, Court Green, and Painted Bride Quarterly to name a few, started writing HIV-themed poetries which will all be published on June 15, 2016 in an anthology called “HIV Here & Now.”

The project is a 365-day countdown towards the 35<sup>th anniversary of AIDS. The day marks the publication of the first paper published by Centers for Disease Control and Prevention on Pneumocystis carinii pneumonia – a health case among young LA gay men that began the AIDS epidemic in the U.S.

“The seed of this project was an LGBTQ reading I participated in during AWP 2015 in Minneapolis in April. Some of the poets, particularly the gay male poets, were reading poems about HIV or AIDS,” he wrote on his blog.

“Not poems about the beginnings of AIDS or the devastating havoc, personal and communal, wreaked by AIDS in the 1980s and 90s,” he continued, “But about HIV now, being HIV-positive, often for a long time, being on lifesaving meds, getting your life back, wondering what your life meant, what your past meant, your present, how to process having lived through that and living in this life now…”

According to the A Midsummer Night’s Press-published “This Life Now” author, people should be reminded that the problem on AIDS still continues and that it is not just a thing of the past.

“I am starting to challenge people to not look away,” he told PBS News Hour. “There’s a perception that AIDS is something that happened in the 80s and 90s and now we have effective treatments and it’s over.”

Read Broder’s poem titled “October 18, 1990” that brought him back to the day he was diagnosed with HIV here.