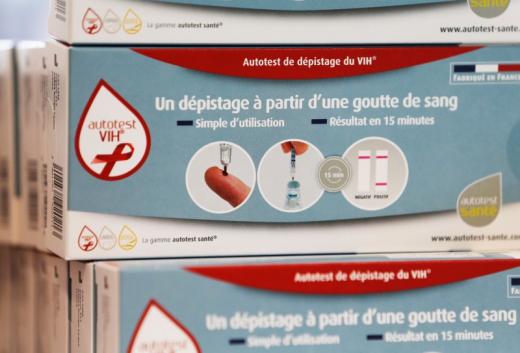 New studies claim that patients carrying HIV may potentially wipe the disease out by adhering to their treatments strictly and properly.

They kept track of men who have sex with other men and found that 98 percent follow through on medications. Decline in HIV has been observed when more treatments were introduced in late 1990s. Only 1.4 new infections for every 1,000 men in 2013 were seen in the said country.

In a press release, senior author and the director of the Center for Biomedical Modeling at UCLA Sally Blower said, “The Danes have done what nobody else in the world has been able to do. They have almost eliminated their HIV epidemic, and they have achieved this simply by providing treatment.”

In a related note, reports claim that so-called “super controllers” or “elite controllers” may hold the remedy for patients with HIV that have progressed to AIDS. These are the people defined as the part of a rare population – less than 1 percent – who got infected by the virus but their conditions did not progress into a deadly one. The virus has somehow been prevented from damaging their immune system and scientists are said to be hoping they hold the key in finding the cure.

As previously shared by CBS Sacramento, Loreen Willenberg is part of the 35 million people living with HIV and AIDs. However, in the 23 years since she has been diagnosed she has never been sick and showed no symptoms of the illness even though she is not taking any drugs.