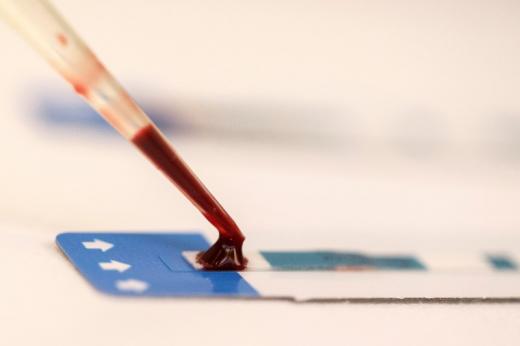 A group of researchers may have just found the cure for HIV and AIDS.

The long-time disease proved to be a tough illness to resolve due to the fact that it is hard to find. HIV and AIDS are mutating viruses that move throughout the body, making them hard to track in order to be cured.

However, recent reports stated that a group of researchers found a way to find the mutating viruses faster. It was revealed that an innovative scanner will be able to find the viruses, which will then allow for the removal of HIV and AIDS from the blood.

The experiment was done by a team from Emory University, which included Francois Villinger and his co-workers. They performed the experiment by using monkeys infected with SIV, the HIV for monkeys. They took three monkeys and injected radioactive antibodies into them. After that, they scanned the animals, which showed an interesting result.

The radiation from the monkey showed that a viral protein, which is called gp120, is spread out throughout the monkey’s body. This then lead to the conclusion that it could be the host site for the virus. The scan also revealed the virus present in the immune cells, leading to the death of the monkeys.

With that, it was said that scientists would now have to develop more antibodies that have the ability to recognize the gp120 protein in order to defeat the disease.

Meanwhile another approach to curing the virus was antiretroviral therapy (ART). According to Medical News Today, a researcher of molecular immunology explained that the new development is significant to fighting the virus.

Dr. Till Schoofs, who was one of the first authors of studies concerning immunotherapy, stated, “This study provides evidence that a single dose of an antibody stimulates patients’ immune response, enabling them to make new or better antibodies against the virus.”