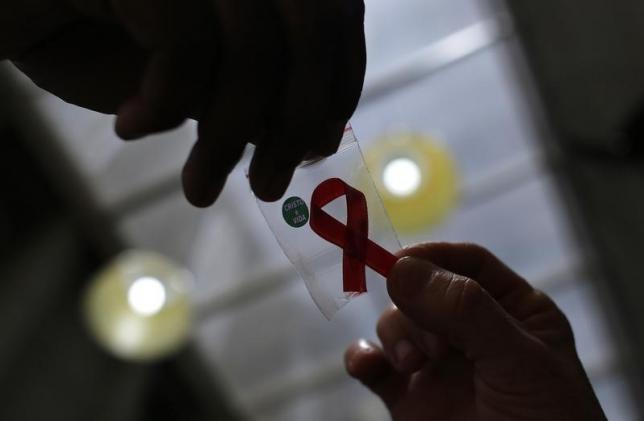 A recent discovery from scientists claim that a special kind of antibody may be the key to cure the worldwide epidemic of HIV/AIDS.

Results from a study found that distinctive antibodies, dubbed as 3BNC117, are said to be produced by a very small portion of HIV-infected individuals. These antibodies have kept them going, living for many years, with some even being independent from antiretroviral medications.

Because of this discovery, professionals are trying to sift through patients who are potentially able to produce the aforementioned antibody. This is in an effort to further delve into their qualities and the possibility that it may work for others as well. Should this prove to be effective, scientists are looking to mass produce it and eventually disseminate it to infected people who cannot naturally produce them.

“People have thought for a long time that one way to think about a cure strategy would be to do something called ‘kick and kill’ that is, to activate the viruses that are in the latent reservoir and then use an agent like an antibody, for example, that would be able to see the activated cells that are starting to produce the virus and kill them,” Michel Nussenzweig of Rockefeller University in New York explained. Nussenzweig is one of the study’s corresponding authors.

Despite being arguably new, 3BNC117 has already posed some very great potential. Researchers revealed that during their testing, viral rebound can be delayed for as much as 10 weeks for those who have received the antibody. This is immensely longer compared to the two and a half weeks recurrence for those who did not. On top of that, there seems to be no side effects associated with this treatment, at least so far.

“They were made originally by human beings and we have not modified them at all,” Nussenzweig continued. “So they are completely natural products and should not have major side effects. In fact, the people who received them so far and it’s a small number have not reported any significant problems.”

Aside from HIV, Nussenzweig and the rest of the team are also looking to apply their findings on 3BNC117 to a cancer drug that unmasks the virus hidden in reservoir cells.