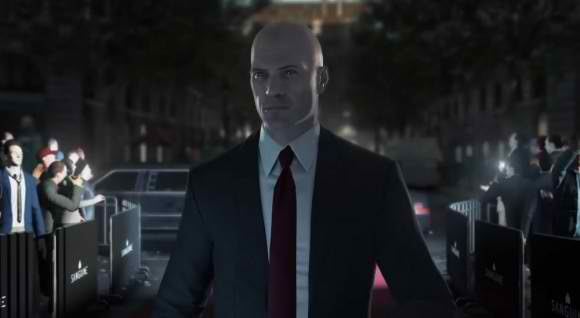 With the bold approach of Square Enix and IO Interactive regarding the release plan for the upcoming Hitman game, fans have been giving mixed reactions.  Some are sceptical about how the release plan to sell the game at launch for a fixed price of $60 and provide new content along the way for free will work out.

However, in an interview with Game Industry International, Square Enix Europe CEO Phil Rogers made it clear that while new content will be released periodically, the game that players will be receiving on day one will not be an unfinished one.

“It’s game first,” Rogers said. “We want to keep the business model very simple. There’s going to be one price, so we’re not talking micro-transactions, and it allows us to evolve the content itself… Gamers don’t want unfinished content, so we’re being very clear. This is going to be AAA, polished – Hitman as you’d expect. But we can continue to create experiences, so the world only expands. We’re experimenting.”

He used Just Cause 2 as an example, as the game would have benefitted had they chosen to introduce more new content for it along the way.

“To use Just Cause 2 again as an example, we left that world from a production standpoint three months before we shipped the game, and yet consumers have spent the next five years in that world. If we’d continued to evolve that world for consumers we think they would have enjoyed it.

“That works very well for Hitman, that world and that gameplay in particular. But for all of our games we’re looking for ways to expand and to get more content to consumers. If there’s stuff we can share and ideas to bring across, we could use them in different games.”

Talking to Videogamer, studio head Hannes Seifert talked about their plans for the content. He emphasized that the game will be sold for a fixed price of $60no DLC charges, no Season Pass offer, no microtransactions, no hidden mechanics where players can purchase anything for real money. Just a flat rate of $60 for the entire game content rolled-out periodically throughout 2016.

“If you add Contracts, online hits and other weekly content that we’re going to release it will be the biggest Hitman game ever created,” Seifert said.