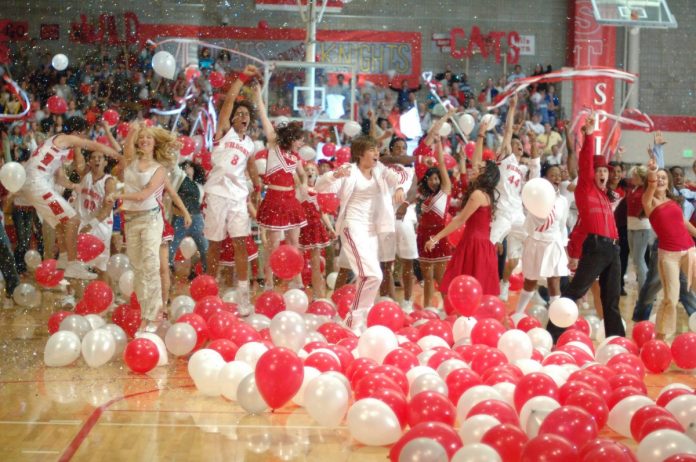 Fans of Disney’s widely popular franchise “High School Musical” may be delighted to find out that one of the original stars wants to reprise his role in the upcoming fourth installment.

According to MTV, although the studio has announced that there will be a new batch of Wildcats in the film, it seems like actor Bart Johnson wants to take part in the follow up narrative. He previously portrayed Troy Bolton’s (Zac Efron) dad, Jack Bolton.

He created a hilarious video of himself as he auditioned for the part he has already played. The clip opens with him working out to get into his character while “Now or Never” plays in the background. “Hi I’m Jack Bolton, and I’m auditioning for ‘High School Musical’ number four the role of Coach Bolton,” he stated, followed by the words that read “Casting Call #HighSchoolMusical 4.”

Johnson also wrote on his YouTube page that he used the Disney Applause App and posted the video online as instructed for those who want to send their auditions. “On a very serious note, If you want to be in ‘High School Musical 4’… submit your audition scene… Don’t doubt yourself. No one auditioning for ‘HSM’ is any better than you are so why not just go for it? You might be EXACTLY what they are looking for and worst case scenario is that you went for [it]!”

“You took your shot! You can’t say you didn’t try. You will be a better person for going for it and you will probably have some good laughs getting it done. So have fun… Let me see that Wildcat spirit and if you get the job we will hang out on set and eat all the free food you could ever imagine!” he added. The footage is apparently one of several more serious videos encouraging people to take part in the the new project.

Applications through Applause are now closed, but those interested to be cast in their dream role may attend the live open casting call in Anaheim, California on May 15.

There are rumors suggesting that Merit Leighton from “A Tiger’s Tail” and voice of Lucinda in “Sophia The First” may probably star as one of the three female characters Erin, Nathalie, or Tamara. However, since no official confirmation is made yet, available information should be taken with a grain of salt.