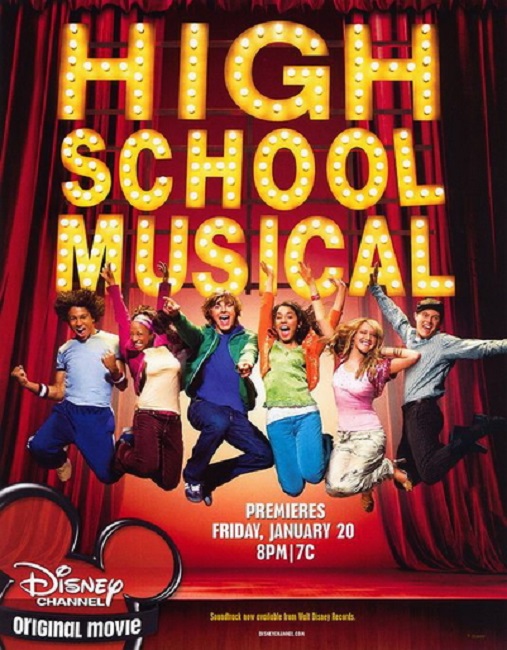 There have been conflicting and oftentimes confusing reports about the appearances of actors Vanessa Hudgens and Zac Efron in the upcoming “High School Musical 4” from Disney. And although fans’ hopes were dashed when the studio declined to comment about the participation of the two, at least there’s news about a “High School Musical” parody, which will reportedly feature both of them.

According to a Vanity Fair report, Disney recently approved the film parody featuring some of the original characters, including that of Efron’s Troy and Hudgens’ Gabriella. Though it won’t be half of what fans are hoping for, it’s good to know that both stars are on board the project, which is to be filmed in partnership of YouTube channel, Bad Lip Reading.

Per Mobile & Apps, the parody is expected to showcase a collection of the best videos and scenes from the popular Disney teen musical franchise. Furthermore, it will be Bad Lip Reading’s job to tweak the lyrics and scripts of the original material in order to make fun out of it.

The chance of seeing Efron and Hudgens reprise their roles in “High School Musical 4” increasingly diminished when a report claimed that Disney is busy searching for five new lead characters, which means the old ones aren’t even considered at this moment.

Meanwhile, fans of the original musical television film are sure to rejoice upon seeing co-stars Ashley Tisdale and Hudgens reunite in a Los Angeles concert of another former Disney star, Selena Gomez. People first reported about the reunion, where Tisdale and Hudgens were seen having a lot of fun as Gomez was on stage doing her thing.

It was certainly fun to watch former Disney stars come together once more, although it would be a lot better if they make an appearance in the upcoming “High School Musical 4.”