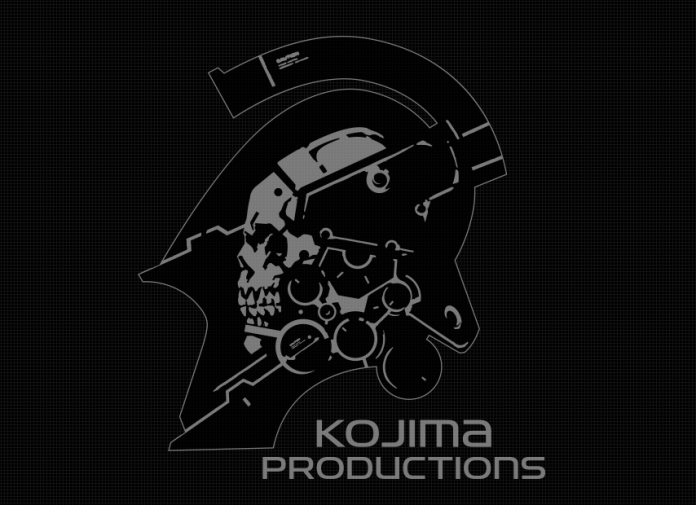 Just recently, Hideo Kojima brought back the Kojima Productions, when a new partnership was officially announced with Sony Computer Entertainment. The “Metal Gear” game franchise creator talked about the new beginning of Kojima Productions under the hood of Sony, the coming of PlayStation 4 exclusive, and future projects that will focus not only on gaming but on other ventures as well.

In a recent interview with IGN, Kojima revealed that following his departure from Konami, there were other companies who wanted to work with him, but he chose Sony among all of them.

“I got several offers from many different companies, but with Sony, it came to a point where I know these people, we know each other well,” he said. “I feel like this is an environment where I will be able to make something and feel comfortable. And I believe that’s the environment I need right now. We know each other, and based on this relationship, I think it’s a good point to create a new IP.”

While nothing is specific yet about his first PlayStation project for the new deal, Kojima stated that they aim to create something newand “complete,” notablythat fans had not had before.

“I want to create something that’s what people expect, but at the same time will have something new that people haven’t seen before,” he said. “I’m thinking smaller-scale, not too many people, and focusing on game creation at first.”

However, while they will be focusing on developing games for now, they will also be venturing on other forms of digital content soonincluding movies and similar content.

“The focus is on digital content, so we could consider movies, animations, anything,” he said. “But first I think people expect games from me. That’s where I want to put my focus. Once we have an established IP in games, something solid that satisfies people, then we can consider movies and videos.”

Kojima is joined by his old colleagues and previous “Metal Gear Solid” artist Yoji Shinkawa and producer Kenichiro Imaizumi. The developer also expressed his willingness to once again work with Guillermo del Toro, whether it be the picking up of the axed out “Silent Hills” game or a different project entirely.

'The Game Awards' news: backlash over gender makeup of panel that...