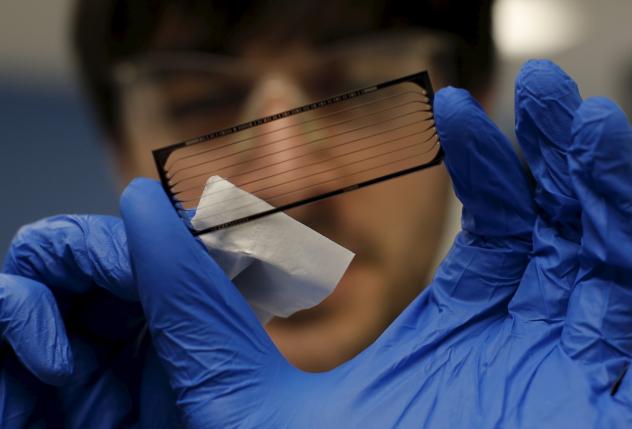 According to a study published by the World Health Organization on October 28, 67% or roughly 3.7 billion of the world’s population is infected with Type 1 herpes simplex virus or HSV 1.

HSV 1, most commonly known as the oral herpes which infects the lips, mouth and gums due to the virus, causes painful oral blisters or cold sores. Type 2 herpes simplex virus (HSV-2) on the other hand is a sexually transmitted type and most commonly causes genital ulcers.

Most people infected with Type 1 herpes may not even know that they have it because  they are usually mistreated as normal cold sores, resulting in increasing numbers of infected people. This poses a huge threat because according to the same study, Type 1 infected people can not only get cold sores but sexually transmitted diseases as well. Numbers are rising significantly, especially in North America, Europe and Western Pacific.

HSV 1 is also known to be the most common cause of sporadic fatal encephalitis worldwide which is the abnormal condition of the inflammation of the brain. Symptoms can start as a simple headache and fever up to five days followed by changes in behavioral patterns, hallucinations and altered levels of consciousness leading to severe brain damage in adults if not treated right away. While this brain infection is very rare, it kills more than 50% of those infected if left untreated.

Herpes is a virus that is contagious and can be spread through personal contact. Once it infects a new host, it travels along the nerve cells and stays there causing it to be undetected and ultimately untreated. Oftentimes, symptoms are not present making it difficult to detect if an individual is already a carrier of the virus.

The infection is likely lifelong and incurable as explained by Dr. Sam Gottlieb, one of the World Health Organization researcher and coauthor of the recent study. He further explains that it is their priority now to come up with an effective vaccine and conduct further studies.

Vaping news: Vaping may be associated to a vast array of...