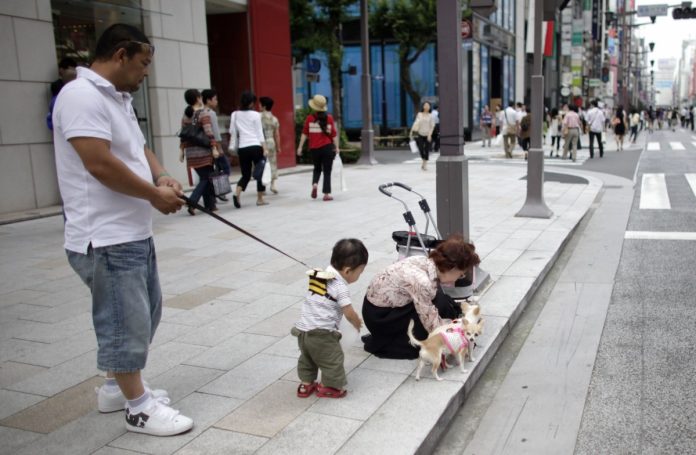 A new study revealed how controlling parents prompt their children to be mean to their friends.

The study conducted by researchers at the University of Vermont discovered that helicopter parenting forcing and manipulating children into becoming who they want them triggers “relational aggression” among their friends.

For the study, the researchers interviewed 180 college students most of which were females. The participants were asked to detail a painful event involving people close to them such as getting into an argument with a roommate or a breakup, while the researchers recorded their sweat levels.

High level of perspiration meant the participants were highly upset indicating “high arousal.” Those who responded with “high arousal” tended to be hot-tempered and more likely to react without thinking. Meanwhile, those who sweated less where considered “blunted arousal” meaning they were the ones who could stay calm and think before acting up.

The participants were also asked to answer a questionnaire which determined the levels of parental control. Those with more controlling parents were identified with higher aggression.

“Basically, we were trying to get them to relive the painful experience,” said study’s lead author Jamie Abaied, assistant professor of psychological science at UVM. “Just to get their bodies to demonstrate their stress response to us. If you’re calm, you can be strategic and planned in your aggression. You can really use your aggression to control your relationship and stay dominant over your peers.”

To avoid helicopter parenting, AskDoctorG.com founder Deborah Gilboa, M.D. advised parents to remember “to look for opportunities to take one step back from solving our child’s problems will help us build the reliant, self-confident kids we need.”