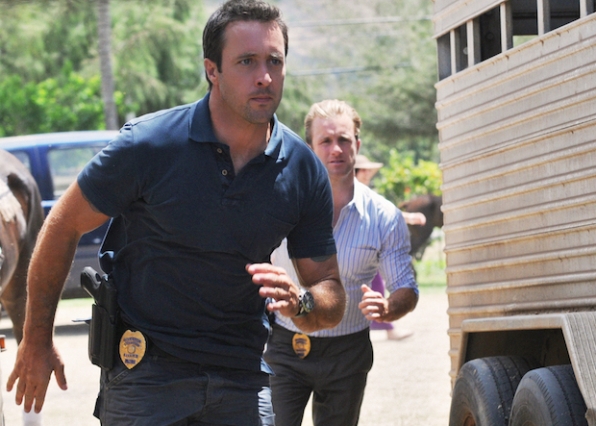 The premiere date for the highly anticipated season 7 of “Hawaii Five-0” has finally been revealed. The action drama took to Instagram to announce that the series returns to the small screen on Friday, Sept. 23 at 9 p.m. ET on CBS.

Showrunner Peter Lenkov also shared his excitement to get back to the show’s set and for the actors to step in front of the cameras again. He posted an image of the show’s title and captioned it with, “Excited to be heading back to the beach July 6th!! #H50 Season 7.” Meanwhile, the writers revealed that they have already begun their work earlier this month.

The narrative is predicted to pick up from season 6’s finale where McGarrett (Alex O’Loughlin) needed a transplant after getting shot. His best friend Danny (Scott Caan) came to his aid and donated part of his organ to prevent the impending death. Although the former Navy SEAL will take some time to recover from major surgery, he may be out of the hospital when the new installment continues its storyline.

Lenkov also teased the season opener with a picture of the script in which some of the words read “Tripler Army Medical Center” and “Steve McGarrett wheels” can be seen. The executive producer captioned it as, “3 days into the first week back and we’re cranking on some good stuff for you guys #H50 Season 7 premiere @hawaiifive0cbs.”

Meanwhile, fans who may have been disappointed with the lack of appearance from Catherine (Michelle Borth) during the season 6 finale will be delighted to find out that her story arc is not yet finished.

Talking to TV Guide, Lenkov hinted, “She’s still a part of our show. … The idea is to push that story line until next year.” However, it remains to be seen what will prompt her to visit the team and if McGarett’s near-death experience will pave the way for their reconciliation.

Selena Gomez says she 'definitely had a thing' with DJ Zedd...