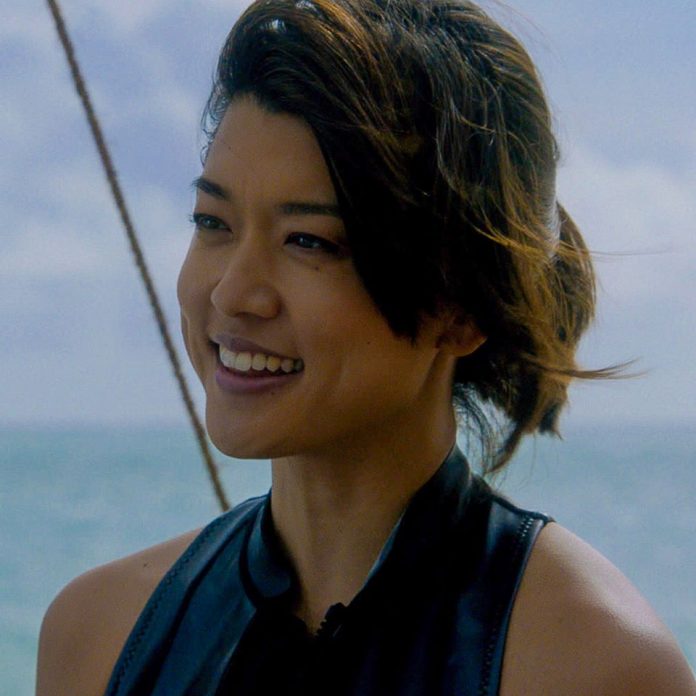 With CBS’ thriller action series “Hawaii Five-0” recently wrapping up its season 6 in a two-hour special finale seeing the task force having close encounters with death, the characters will be reflecting on their jobs as they move forward in the new installment.

In an interview with Entertainment Weekly, showrunner Peter Lenkov teased that with McGarrett (Alex O’Loughlin) brushing with mortality in the concluding episode, everyone will be giving their lives some thought, “When somebody has a near-death experience, they start to reflect on their life, and I think that he’s going to do that. He’s going to look back and say, ‘What’s my legacy here? I almost died, and what do I have? I’ve lost my father, I’ve lost my mother, I’ve lost the woman that I’ve loved.'”

“He just starts to reflect on everything, the choices that he’s made and looks for a reason to continue doing what he’s doing. That’s going to play a little bit of a theme next year. McGarrett may be being a little more aware of his mortality, and also his legacy of what am I going to leave behind?” he added.

Lenkov also shared that among the team, Kono (Grace Park) will also be greatly impacted with what happened to McGarrett leading to some speculations that she may be considering handling her badge.

He admitted that with the overall theme of next year’s season having everybody trying to see what their legacies are, Kono will be weighing the pros and cons of her profession, “Kono’s gone through some amazing trauma and her husband was taken away from her. A lot of it stems from her job. She’s in that place of reflecting the choices she’s made as well. You put things in a plus and minus column, and you say, ‘Is it worth it?'”

However, it remains to be seen if Kono is actually ready to say goodbye to her friends as “Hawaii Five-0” returns to the small screens sometime this fall.

'Rogue One' news: Film is the most anticipated movie of the...