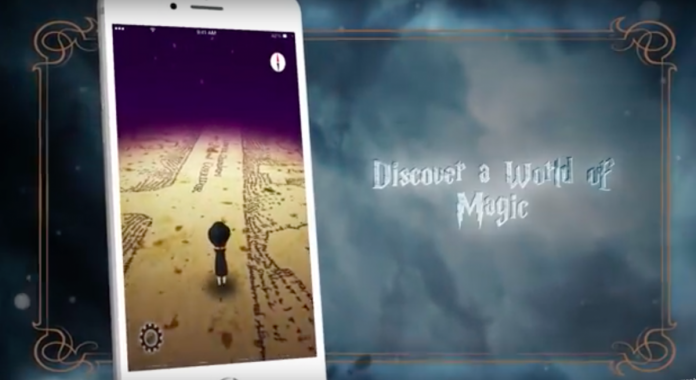 Following the release of the highly successful augmented reality game “Pokmon GO,” players are also said to be hoping that Niantic will feature the “Harry Potter” franchise next. However, it may not happen soon.

Rumors that the magical world would also become available as a mobile game started gaining traction when the developers apparently purchased the rights to J.K. Rowling’s popular series. JTXH News shared that Niantic senior developer Marcus Figueroa had an alleged interview with IGN to reveal some details about the title slated to launch in 2017.

“We have acquired the rights for the app. The demand for this title was absolutely insane, so we figured we’d give it a shot. If we’re lucky we might see a launch by early 2017, but it’s hard to tell this early in the project,” the news outlet cited.

“We want to do something with schools of witchcraft and wizardry, similar to pokestops in Pokmon GO. As wells a quest system, and possibly large scale completely interactive events, but no promises. That’s all I can say,” Figueroa purportedly added.

However, Gizmodo debunked the report as mere speculation. They also noted that the link that supposedly redirects readers to the original IGN article leads to a page error, pointing out that the report might only be a hoax and clickbait.

Despite setting the record straight, gamers are still hoping that “Harry Potter GO” will come to fruition considering that “Pokmon GO” was said to be borne out of an April Fools’ joke back in 2014.

Stargaze Media also released a fan-made trailer showcasing what the game would be like if given the green light to go into development. Similar to the first game, players also have to go outdoors but instead of catching Pokmon, they have to look for beasts that roam around their surroundings. In place of PokBalls, they have to use magic wands and cast spells to capture the creatures.

Moreover, there is an online petition asking Niantic and Warner Bros. to partner with each other in bringing the requested game to reality. The petition currently has more than 56,000 signatures out of the target respondents of 60,000.

Both companies have yet to comment on the matter.