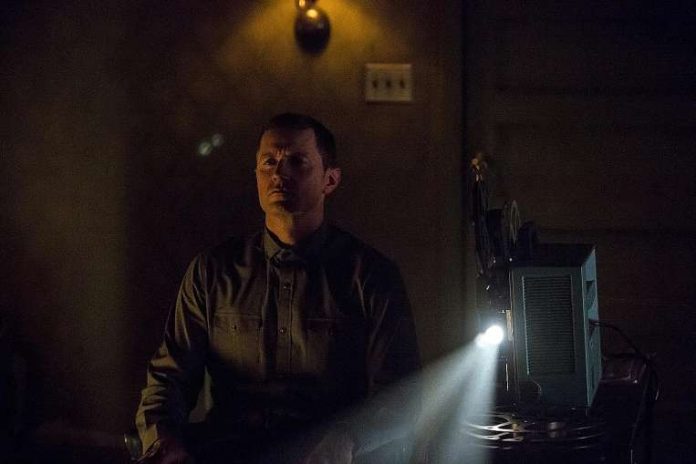 According to the actor, who recently played the dwarf king Thorin in The Hobbit movie franchise, when he was initially approached for the role, he was apprehensive about taking on the character.

“The idea of taking on a character that does such appalling things has always been a worry for me. I’m very conscious of what we depict on television, and it would’ve been a deal breaker had I been asked to actually commit those crimes on film, to portray those scenes in the graphic detail that Thomas Harris describes in his novels. Had that been the case, it would’ve been someone else playing this character,” he said to TVLine.

However, he was convinced by series creator Bryan Fuller that the aspect of the character they wanted to explore was not the violence that the Tooth Fairy is capable of doing but rather the exploration of the man and what drives him to kill families.

Armitage is not the first actor to bring to life the role of the Tooth Fairy as the character was originally played by Tom Noonan in the film Manhunter in 1986 and Ralph Fiennes in the Hannibal movie prequel Red Dragon in 2002.

The actor acknowledged the skills of his predecessors but said that he is planning to approach the character using his own style.

“It’s an exciting character that people have high expectations for. What I did was I took everything from the Thomas Harris novel and the script, and then put my own ideas into it.” he said.

He said that while he does not condone what the character has done, there is a certain level of sympathy he feels for the character as the show explains the backstory that fueled his dysfunction.

“And the way he becomes a monster, I just found that fascinating to explore as an actor. If the audience can somehow empathise with that, then it would be a strange achievement for me,” he said.

Armitage expressed regret that the show is ending after three seasons but vowed to deliver on fans’ expectations for the show’s last major villain.

“It is sad news that the show is no longer continuing, but at the same time, I have my job to do and that is to bring out a new character and to try and maintain the audience that the show already has,” he said.