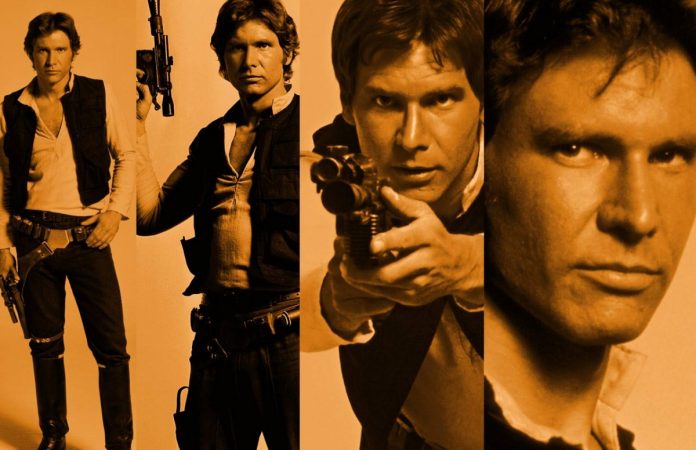 Two of arguably the biggest fictional worlds collide as “Game of Thrones” star Emilia Clarke has joined the cast of the upcoming “Star Wars” spin-off film chronicling the life of a young Han Solo.

According to TV Line, Clarke will be playing the female lead alongside Alden Ehrenreich as Han Solo and Donald Glover as fellow smuggler Lando Calrissian. The latter two iconic characters were originally played by Harrison Ford and Billy Dee Williams in the first trilogy.

Although not much is known about Clarke’s role, the spin-off will be set before the events of 1977’s “Star Wars: A New Hope.” Variety noted that all three stars endured grueling testing sessions during the beginning of the year when thousands of actors read for the role.

In an interview, Ehrenreich kept mum about the details of the story as he said, “I’m allowed to say that I’m really excited about Donald Glover’s casting. I think he’s going to be great in the role because he’s such a talented and interesting guy. And I can say that Chewbacca’s in the film, although I know that’s not a huge spoiler.”

When asked if fans will see a younger Chewbacca or a shorter one than the current version, he added, “He’s as much younger as I am in the film. So, I think he’s like 190 or something years old. I don’t think there’s a huge growth spurt for him from 190 to 210, so he’s probably about the same height.”

It remains to be seen if actor Peter Mayhew will once again portray the role of the Wookie warrior. It can be recalled that he played Solo’s sidekick in “Star Wars” episodes III to VII.

Production is expected to start in January 2017 while “Game of Thrones” season 7 will end filming by this year. Thus, Clarke’s involvement will not be affected by the film. Han Solo’s upcoming standalone movie is slated to hit the big screen on May 25, 2018. It will be directed by Phil Lord and Chris Miller who are also penning the script.

PlayStation Plus free games for August 2016 update: next month's list...