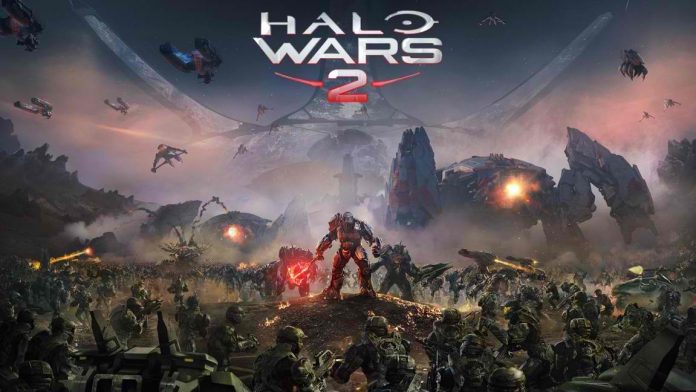 The sequel to the hit “Halo” franchise spin-off game, “Halo Wars 2,” would be available for both the Xbox One console and the Windows 10 PC. However, one thing that is significantly missing from a game that is available on two different platforms is that the new game does not, as of the moment, support cross-platform play.

Still, it seems that the game would not become entirely void of any form interaction between the two platforms, as franchise developer 343 Industries’ studio head Dan Ayoub has explained that the absence of the cross-platform play for “Halo Wars 2” was simply due to the developers considering the element of time, more than anything else.

“Cross-play is something we were looking at early on in development,” Ayoub said in an interview with Eurogamer. “We’ve been in development since 2014. But as we looked at our timing and our design decisions, we focused on some different things that basically became Xbox Play Anywhere.”

Xbox Play Anywhere is part of Microsoft’s goal to fully integrate the Xbox console system’s gaming scene into the Windows 10 PC, thereby promoting harmony between the games and players of the two different platforms.

Launched at the recently held Electronic Entertainment Expo (E3) 2016, the new “Halo Wars 2” the sequel to “Halo Wars,” the real-time strategy (RTS) game that was spun off from the main “Halo” series is apparently a game that aims to appeal to a wider audience as compared to its predecessor game, as what game developer Creative Assembly said.

“This time, we want to make an RTS for everybody,” creative lead Alistair Hope said at E3 2016. “It’s absolutely for ‘Halo’ fans. But if you’re into great RTS games, this is for you as well. Wherever you’re coming from, there’s something here for you.”