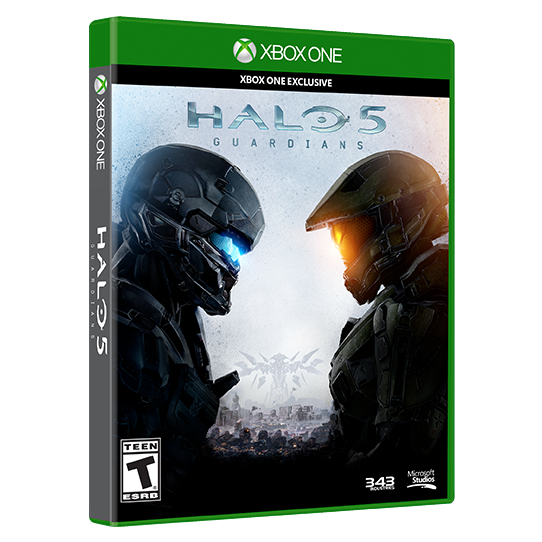 Game enthusiasts may be delighted to find out that they can now pre-order “Halo 5: Guardians” and receive an exclusive Spartan Locke Armor Set.

Gamestop announces that aside from the armor, they are also adding a limited edition poster for those who will avail of the game dubbed as “The Next Evolution of Halo combat,” a month before its official launch.

The bundle includes 1-terabyte customized console and controller, a fully downloaded game and Warzone REQ. The hardware is inspired by UNSC technology and Spartan Locke with its metallic blue color, military insignias and laser-etched designs. Players can also buy the Master Chief wireless controller that features the signature metallic green and orange accents of the character.

Meanwhile, the Collector’s edition features all items in the limited edition with the addition of a commemorative statue designed by 343 Industries which shows that The Master Chief and Spartan Locke but they can also split for another interesting story.

When it comes to the campaign, the story revolves around a missing Master Chief while there are mysterious force threatening the galaxy. Multiplayer modes of up to four cooperatives are also introduced. The plot spans into three worlds.

Moreover, “Warzone” and “Arena Multiplayer” supports a massive 24-multiplayer mode and 4-vs-4 competitive combat, respectively. The first one has the gamers against an artificial intelligence enemy that can be Spartans, Covenant or Forerunners while the arena allows for purely skill based face-off.

Halo 5: Guardians hits the market on October 27 exclusively for Xbox One.