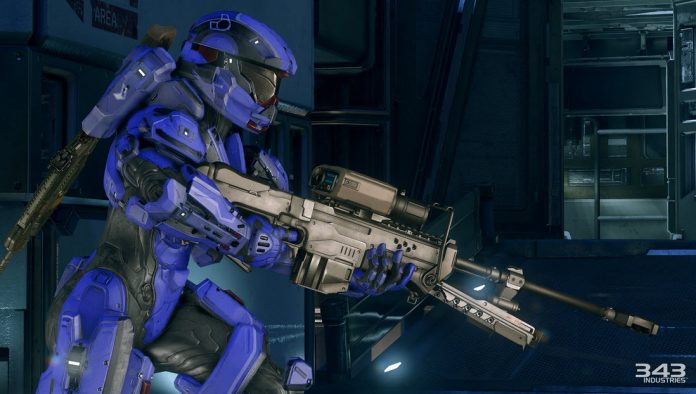 The new Halo game is coming out in October, and 343 Industries has released a new sneak preview to hype up interest in the game.

According to the International Business Times, the company has released for public viewing the opening cinematic for the game. The cinematic shows Spartan Locke, the commander of Fireteam Osiris, and his team being briefed on a mission to recover Dr. Catherine Elizabeth Halsey.

The Tech Times related that Dr. Halsey has become a valuable asset to UNSC after claiming to have information behind Forerunner atrocities that took place in five different colonies 72 hours before the timeline in the cinematic opening.

Locke and his Fireteam Osiris are now tasked to go behind Covenant and Promethean lines and recover Dr. Halsey.

PC Mag noted the appearance of Firefly star Nathan Fillion, who appears in the trailer as Edward Buck, one of the four Spartans in Fireteam Osiris.

The magazine also described the cinematic trailer not as an opening scene for a video game, but a clip from a sci-fi movie like Star Wars.

Indeed, Microsoft itself has invested a lot of confidence in the Halo 5: Guardians game. Its official blog had described the new cinematic opening as “the start to the most ambitious, robust and epic Halo campaign experience yet.”

On the other hand, Attack of the Fanboy reported that the Halo 5: Guardians action figures produced by McFarlane Toys will allegedly unlock game features through a downloadable content (DLC) pack.

Game Idealist had reported that the action figures’ description at Amazon had claimed that each has a DLC code that will unlock in-game content in Halo 5: Guardians once it is released on October 27.

According to Attack of the Fan Boy, McFarlane Toys will be producing action figures for the characters Master Chief, Spartan Athlon, Spartan Fred, Spartan Kelly, Spartan Locke and Spartan Tanaka.